Please note: This subject is only available at A Level

We follow the Edexcel A Level specification studying British politics in the Lower Sixth, and American Politics in the Upper Sixth. 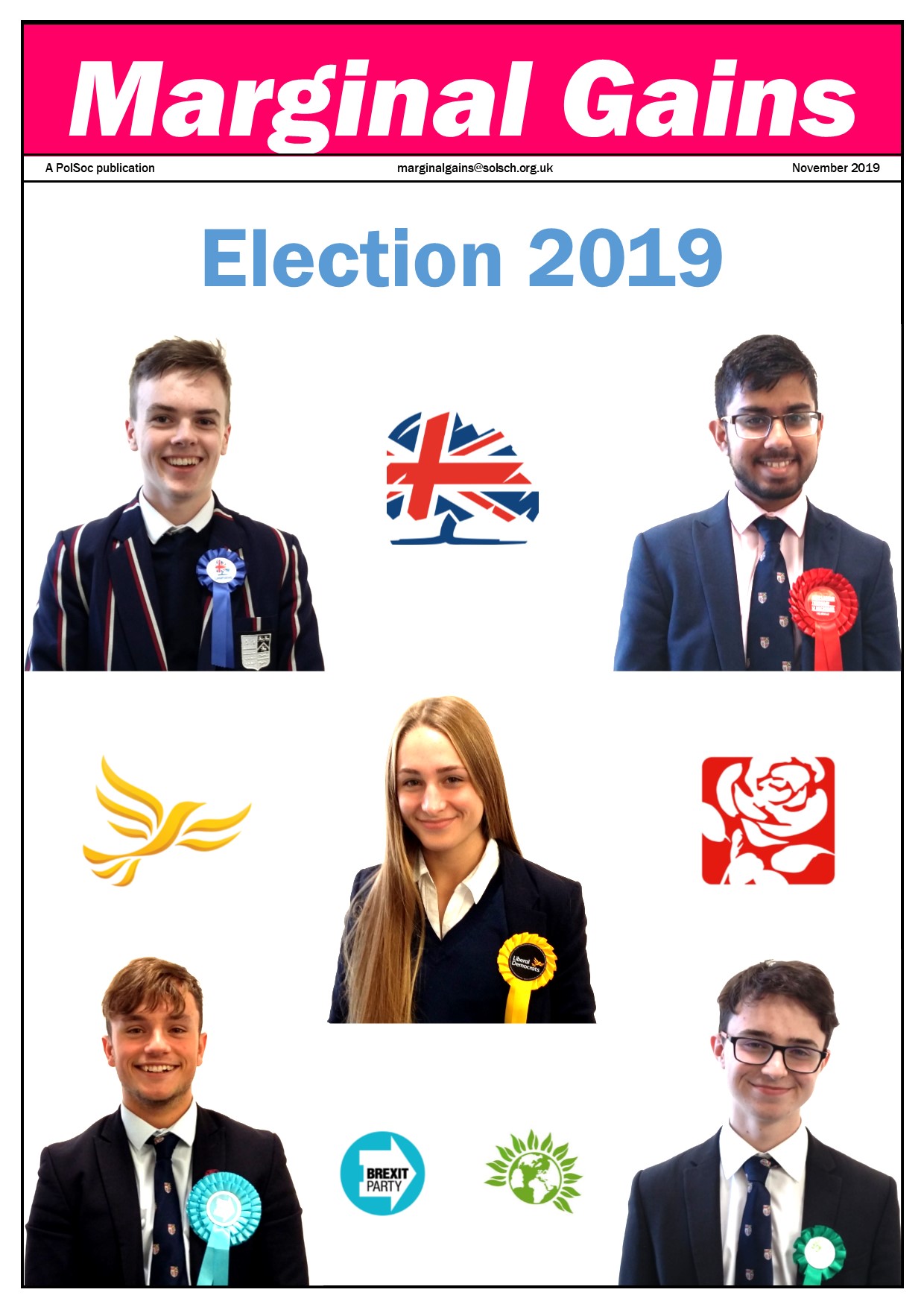 Politics students visit the Houses of Parliament, attend conferences addressed by nationally significant political figures and have the opportunity to take part in the trip to New York and Washington.

In recent years students have gone on to read Politics, often in combination with other subjects, at Oxford, Cambridge, Durham, Manchester and Bristol amongst other universities.