Concerns on social media, FOMO & the under 13s

Clearly, social media is currently undergoing a period of rapid growth and I see no signs of this abating in the future; in fact, quite the opposite!  There are many benefits of networking in this way and the vast majority of users do so appropriately and responsibly.

However, I am deeply concerned about the increasing number of pre-teens (under the age of 13) having their own social media accounts.  Not only does this place the young person at risk but it also creates and fuels avoidable problems for parents and schools.

As stipulated in their terms and conditions, the minimum age to open an account on Facebook, Twitter, Instagram, Pinterest, Tumblr, Kik, musical.ly and Snapchat is 13. Consequently, if a young boy or girl opens an account on any of these and they are not yet 13, they will have lied about their age.  Whilst it is very much a parent’s decision to acquiesce to their child creating accounts of their own, and I do understand the pressure that can be applied by pre-teen children – I had 2 of them – my advice is that parents don’t give this consent.

Bearing in mind that the platforms are working on the assumption that a child is over 13 the possible risks for pre-teens accessing the sites are very real.

Advertising is intended for an older audience and can include content of a sexually explicit and graphic nature.  Something as innocent as searching for a cake recipe can have unexpected and unwanted outcomes.  In addition, news feeds have included features on kidnapping, terrorism, eating disorders and self-harm. 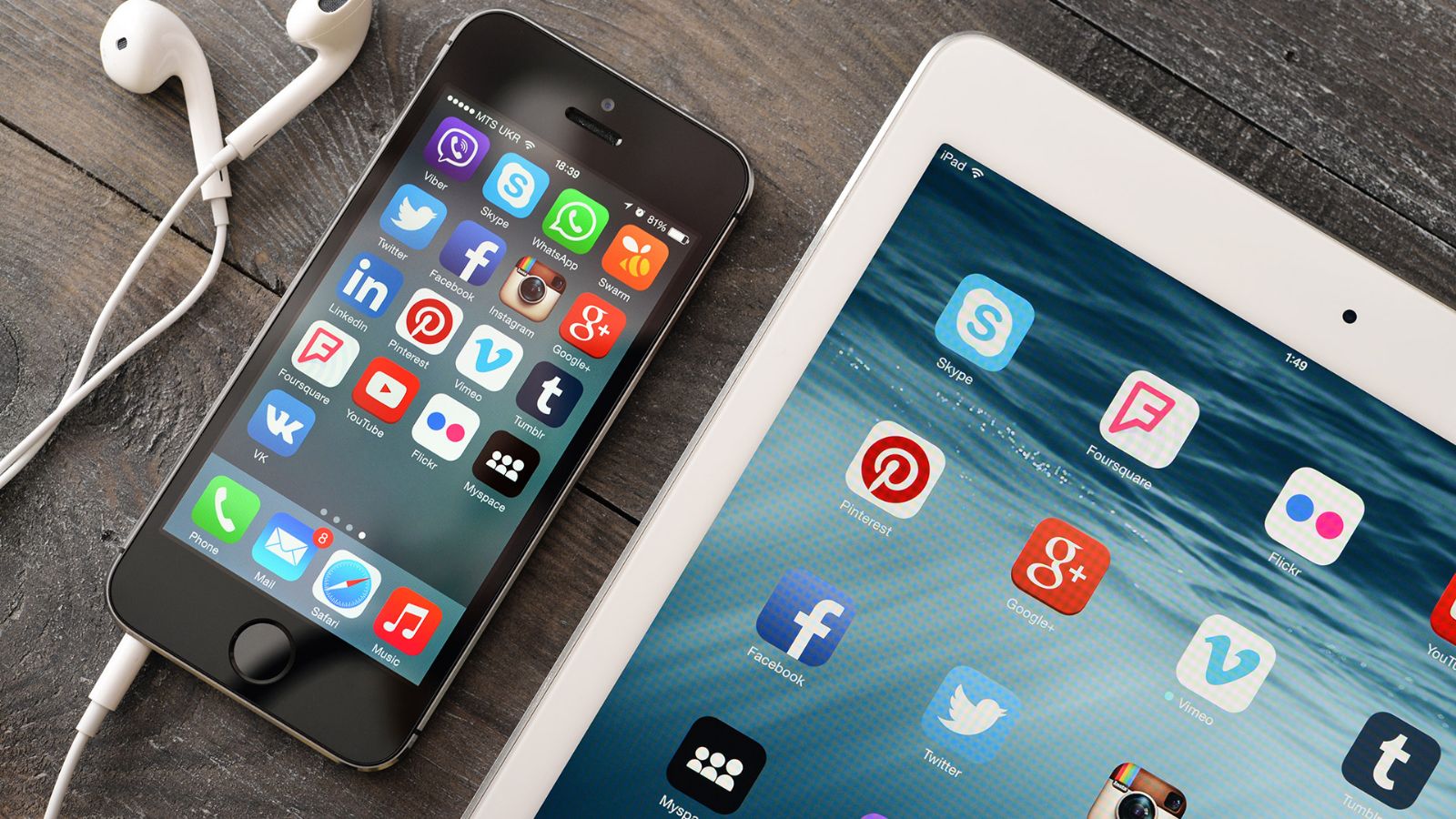 Children may accept friend requests from people that they don’t know in real life, leaving them vulnerable to inappropriate contact.  Unfortunately, sites are unable to verify their members’ ages, identity or motives.  Groups, language, games and photographs are often unmoderated and can be offensive and unsuitable for pre-teens.  Sadly, even young children may be encouraged to post pictures of themselves, which can raise the spectre of sexting, another harmful side effect of technology.

Privacy settings may be automatically adjusted following software updates, leaving children vulnerable, even if they initially select the highest privacy level, and notifications throughout the night are likely to interrupt sleep patterns and impair performance in school and old fashioned face-to-face communication.

Furthermore, each year my colleagues and I spend many hours investigating and dealing with unpleasant and inappropriate use of social media in the younger year groups, much of which takes place outside of school.  Inevitably, many parents and children get caught up in these investigations and a lot of avoidable upset occurs.  During investigations, it often becomes clear that many parents are uncomfortable with their young child’s engagement with social media.  Moreover, several felt that they had to say ‘yes’ to their children having accounts because ‘everyone else has them’.  It seems that pupils are increasingly suffering from the social media condition, FOMO (fear of missing out).  Understandably, this fear is shared by many parents even though they are worried about what their child might encounter when joining in.

FOMO has arguably replaced ‘keeping up with the Joneses’ and is the anxiety created by the thought of missing out on an activity or event and the fun that may be derived from such pleasures.  It is a modern syndrome driven by technology and instant communication and affects many pupils, as well as parents on behalf of their children. The angst is very real and is extremely detrimental to wellbeing with young people failing to appreciate the joy of the present and catastrophising about the future.

My advice to parents, based on my experience, is to trust their instincts.  There are many very good reasons why pre-teens should not have social media platforms designed for teenagers and adults before they are emotionally mature enough to deal with the exposure it brings and the consequences thereafter.

Whilst we will continue to do our very best to safeguard children and alert parents when we are made aware of inappropriate behaviour on social media, a considerable amount of time and upset would be saved if collectively the parent body joined forces with schools in protecting our younger pupils.

From my vantage point, a lot more harm than good comes from having too much, too soon when it comes to social media.