British Premiere of Condemned to Remember at Solihull School

Solihull School, in partnership with Remembering Srebrenica, are hosting the British premiere of ‘Condemned to Remember’, to mark Holocaust Memorial Day 2018.  In this remarkable, critically acclaimed film, we see Holocaust survivor Tomi Reichental explore the spectrum of political violence and genocide across Europe and beyond, from the Holocaust to Srebrenica and the refugee crisis of today.  We will welcome pupils from all over the Midlands and guests from across the UK, Ireland and Bosnia to join us for this unique event.

We hosted Tomi and director, Gerry Gregg, once before when we premiered their (second) film, ‘Close to Evil’.  This told the story of Tomi’s incarceration in Bergen-Belsen and his more recent efforts to reunite with one of his captors.  Listening to Tomi speak is truly one of the most moving experiences of my life; he lost 35 family members during that time and yet his heart is full of forgiveness and the need for society to learn from the atrocities, something he continues to pursue into his 80s. 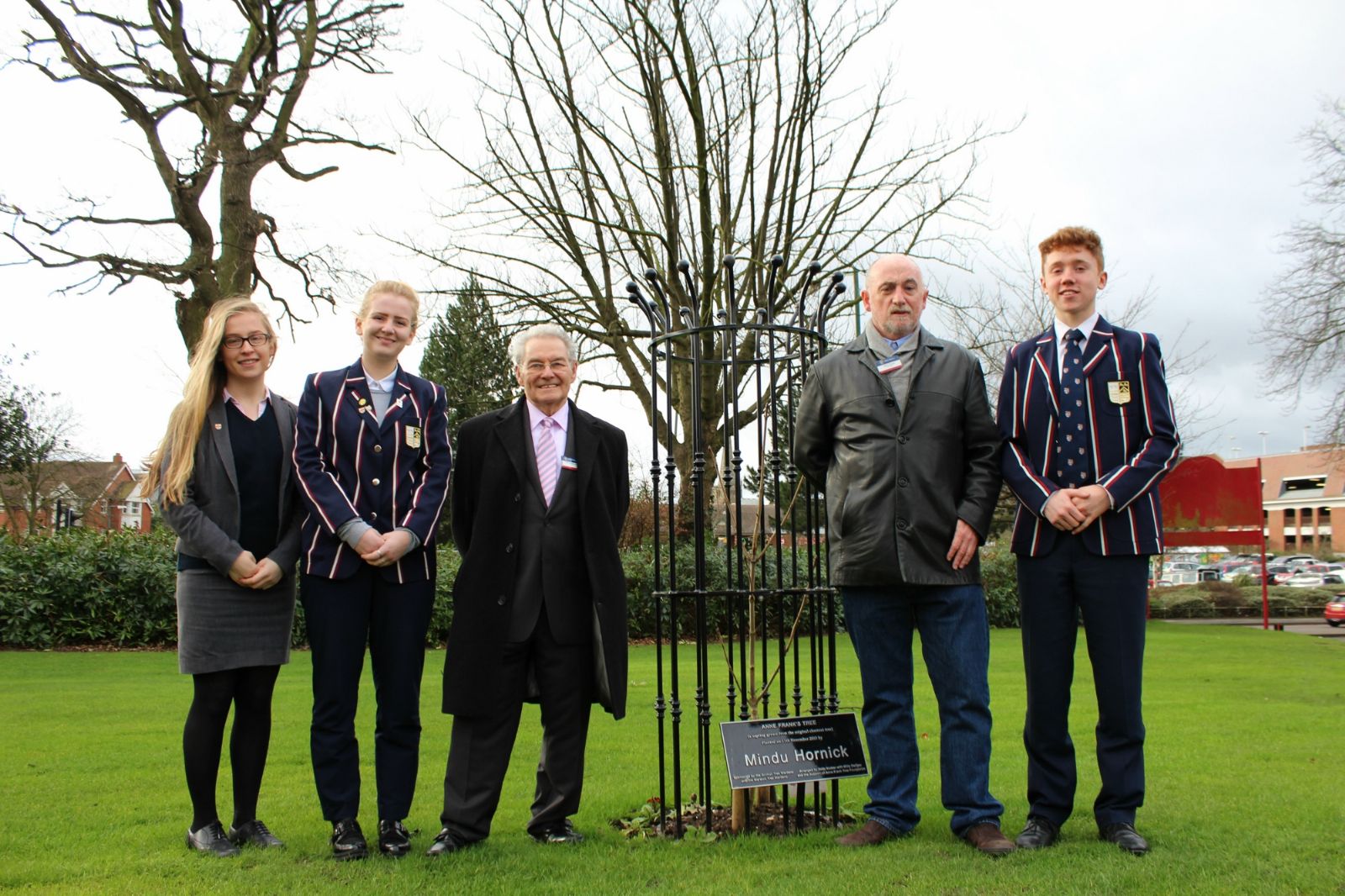 We are honoured that Tomi, the subject of the documentary, will be with us for the event, as well as Gerry, whose extraordinary vision made this film possible.  We will also be joined by Dr Fatima Klempić-Dautbašić and Hasan Hasanović, both survivors of the Srebrenica genocide that took place in Bosnia-Herzegovina in 1995, the worst atrocity on European soil since World War II.

It is an exceptional and precious opportunity to have these wonderful voices coming together in one space, and there will be a Q&A session following the screening.  With the film fresh in the minds of the audience, our aim is to provide a forum for the survivors and Gerry to share their experiences, and to answer some of the many questions which are sure to be raised by the film’s exploration of several of the darkest chapters of humanity’s history. 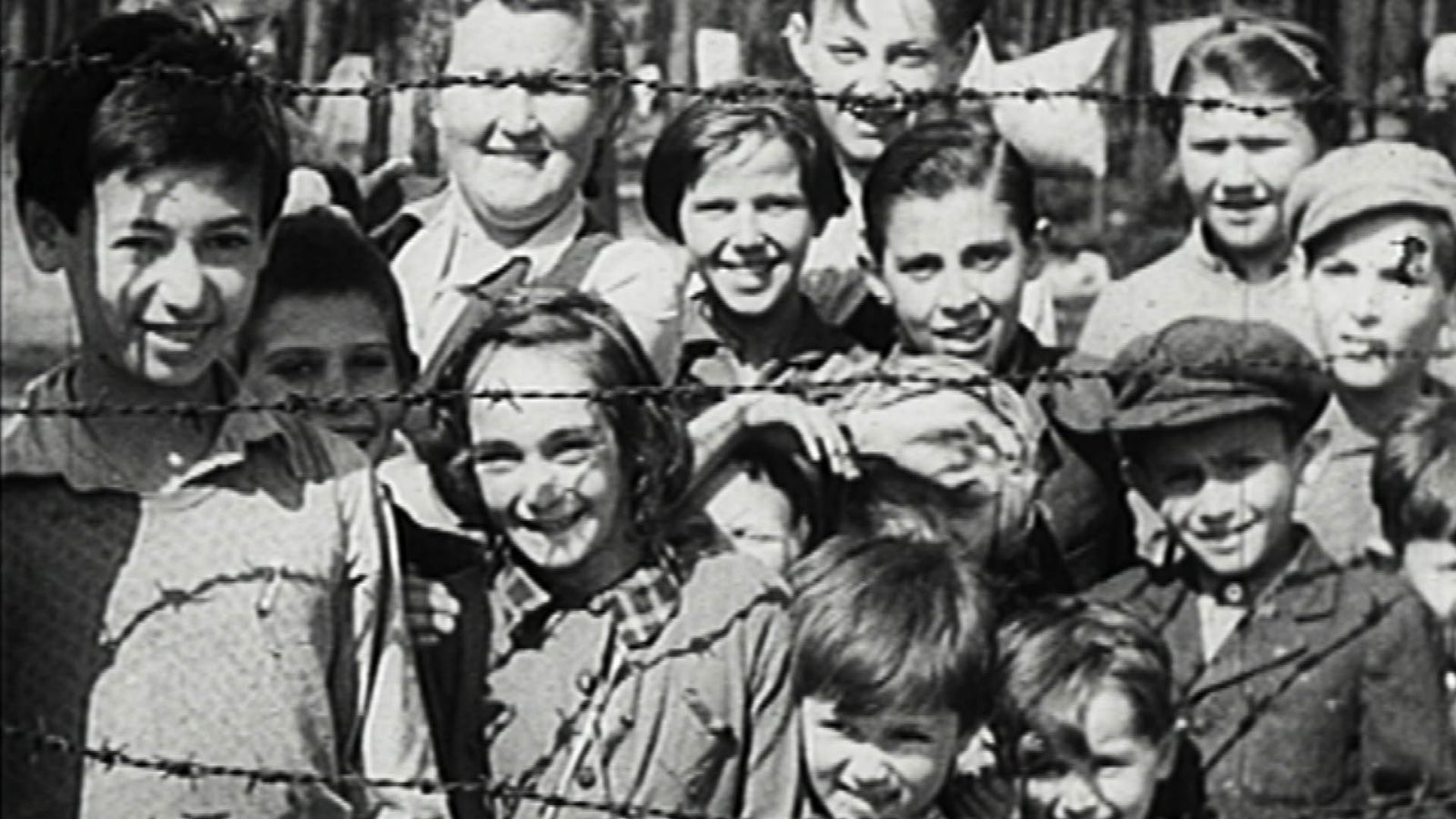 Tomi and his family suffered tragically during the Holocaust, and in the film he makes an emotional return to his home town of Merasice in Slovakia, a country where circa 70,000 of 90,000 Jews were killed, a significant proportion of approximately 6 million victims of the Holocaust.  Tomi goes on to explore the Srebrenica massacre of 8000 Bosnian Muslims in 1995, demonstrating that although humankind said ‘never again’ after the Holocaust, these words have not always proved true.  Humanity does not always react to the plight of others with compassion and love, instead often dismissing suffering as someone else’s problem, or being too difficult, inconvenient and expensive to deal with.  ‘Condemned to Remember’ is a stark reminder that we cannot allow complacency and indifference to render the phrase ‘never again’ a meaningless platitude; we must resist intolerance and hatred wherever it is found. 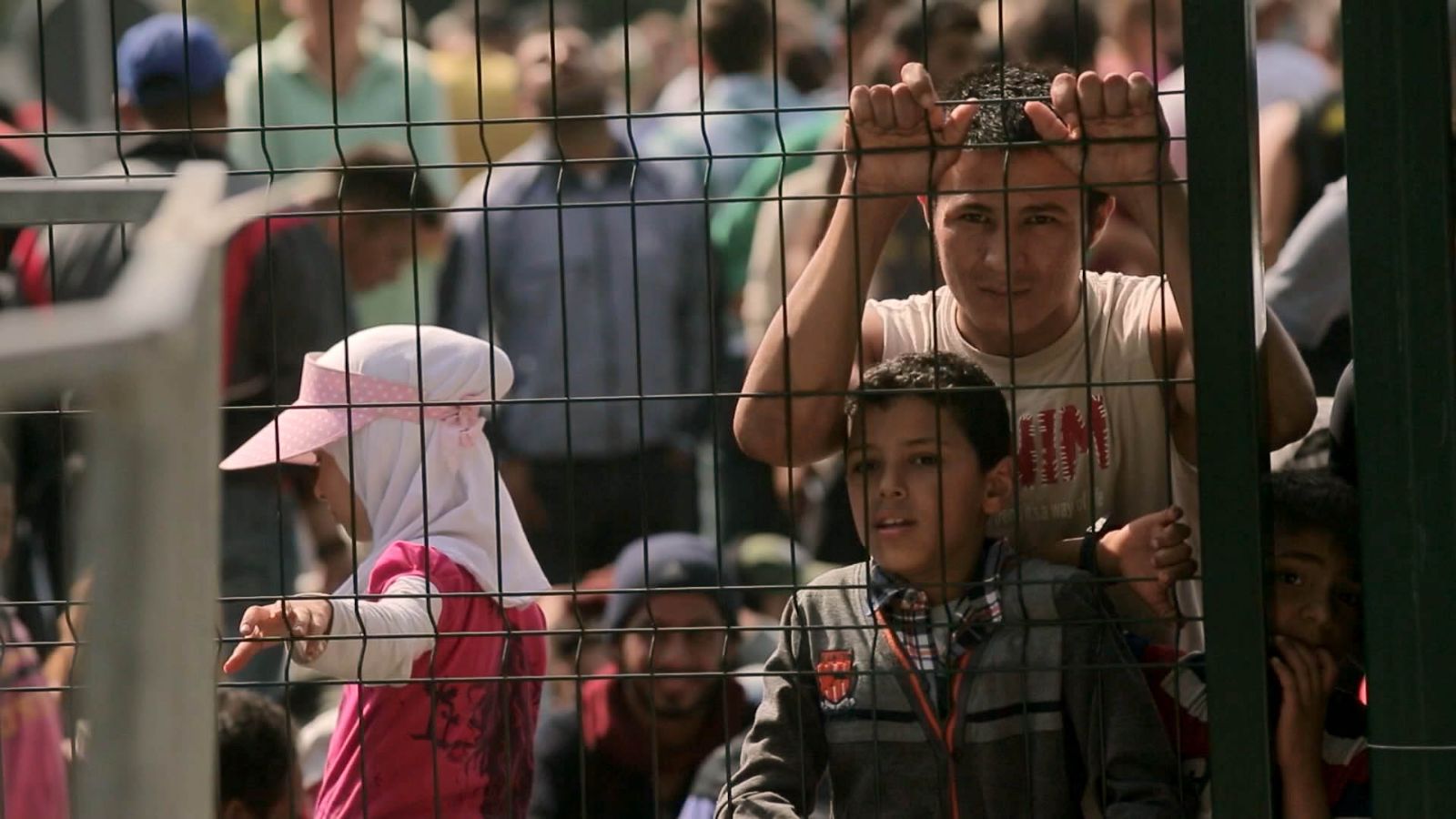 For 55 years after the Holocaust, Tomi couldn’t discuss his experiences, but for over a decade he has since made it his mission to talk to young people and communities about what he went through, to share the horrors of his past and to stress the importance of remembering.  By sharing ‘Condemned to Remember’, his third film, he achieves this aim on a huge scale.

There cannot be a more pertinent space to hold a Holocaust memorial event than in a school, a space that fills young minds with hopes and dreams of a better future, where the next generations will build what we hope will be a more nurturing and cohesive society.  As Tomi reminds us, we are all ‘possible victims, possible perpetrators and possible bystanders’.

We are proud to come together to remember the suffering of victims of the Holocaust, Srebrenica, and of all genocides, to honour the continued struggle of survivors, and to strive together for a better future.

The British Premiere of Condemned to Remember will take place on Friday 26 January 2018 at 6:30pm. Book your tickets here.