There's Something In My Eye! 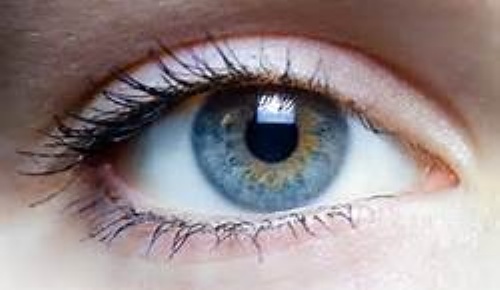 There’s something in my eye!

I never intended to blog so quickly after the first attempt, and had planned to wait for some covert feedback to prevent blog number 2 adding insult to injury with a further bout of gibberish.  So, at the risk of not taking the hint, I thought I’d tell you a little about the U13A XV match against a notoriously strong Bromsgrove team on Saturday.  It’s fair to say that in terms of results, Mr Jenkinson’s team have not had a great season so far.  It is an anomalous year group in that it is smaller in numbers than those it follows and those it precedes, yet it is bigger in heart than any could wish for.  Anyway, this is a team that in theory should have lost heart already and forcefully ejected its toys from the proverbial cot.  But oh no, far from it; the toys remain firmly in situ, the grimace is strong and if there were ever a schools’ Barclays Manager of the Month it should go to “Jenko”, a name the growing army of parents are increasingly chanting in unison!  What of the boys and their performance on Saturday you may be impatiently asking?  They were marvellous, not once letting their chins rest on their chests.  They were tenacious in their running and ferocious in their tackling – lionhearts, picking each other up when things didn’t go their way and getting back at the opposition.  I must confess that before the game my glass was tending to half empty, but as the game progressed my spirits were lifted and it was all I could do not to let emotion get the better of me by bursting into pitch side song.  Good job really, because I may have subjected supporters to an out of tune and out of sync rendition of “You’ll Never Walk Alone”!  Did we win?  No, we didn’t, the game ended 14-14 and all involved from Solihull School were delighted. However, don’t be fooled into believing that Jenko’s army set their sights low.  Far from it, but this was a much needed morale booster for a team that have embraced the School motto, Perseverantia, body and soul!
At the final whistle, I walked over to the team as they grouped around their proud manager and coach. Seeing me out of the corner of his eye, Mr Jenkinson invited me to say a few words to the boys, an invitation I quietly hoped he would offer.  Was I statesman like, Churchillian or even headmasterly? Absolutely not; looking at the 15 or so faces bruised, muddy and proud in their own achievement, a wave of emotion hit me with a lump in my throat – rugby ball size by the feel of it – and a tear in my eye.  Looking upwards to blame the rain (there wasn’t a single cloud in the sky) I surreptitiously wiped it away and mumbled a few words to the team.   Profound they were not, but heartfelt they were, and I hope the team can excuse me for allowing pride in them to get the better of my performance.
Note to self: a video blog from a variety of locations around the School is either:

A truly inspirational idea and possibly the beginning of SSTV.

Astonishingly bonkers and best kept quiet and avoided at all costs.