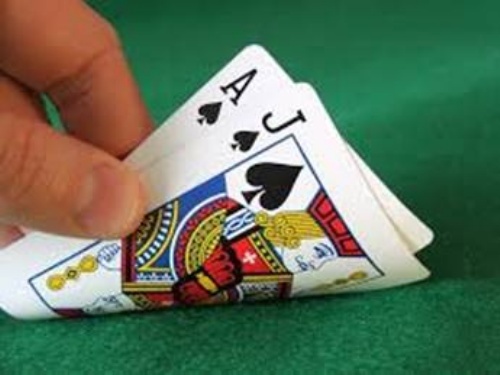 For some time I have considered writing to you about the dangers of using Oxbridge admissions as a measure of school success. Why have I chosen now to put “pen to paper”? Well last year and this year we have enjoyed very healthy numbers gaining places at Oxford and Cambridge, hence my blog is not driven by a defensive subtext!

Whether in formal league tables or just anecdotally over dinner, schools are often ranked by the proportion of their sixth form they send to Oxford and Cambridge Universities and this, in my strongly held opinion, is a fundamentally flawed yardstick. The practice, which has been condemned by many head teachers as very misleading and by social mobility campaigners as grossly unfair, ignores several important issues which I will touch upon.

The first concern is that many pupils with the appropriate profile for Oxbridge choose to go elsewhere. It might be that an A Level economist prefers the London School of Economics, or that a trainee vet prefers Edinburgh University. Universities are often known for particular areas of specialism, for example Warwick University Business School, and this should influence decision making. In my time at Solihull, some of our most able pupils have chosen to study medicine at Cardiff when the likelihood was that, funds permitting, they could have gone anywhere in the world. Whilst not perfect itself, a better measure might be the proportion of sixth formers going to Russell Group Universities. However, the Russell Group, which contains 24 “leading” universities, may also be incomplete as a barometer. Critics might compare it to the hereditary House of Lords in that it contains some universities which have worked very hard to retain the position they have inherited from previous generations of academics and administrators, but it may also contain some which have done much less to maintain standards. And let’s not forget the very recently disbanded 1994 Group Universities, which until 2012 contained Durham, York and Exeter Universities, all three of which did not (previously) feature in the Russell Group list. Did we dissuade pupils from applying to these universities? No, of course not.

Maybe the most useful league tables are those published in the press each and every year, for example, The Guardian “University Guide 2014: University League Table”.  What I am sure of is that a name is not enough, nor is a list of eminent alumni, and quite frankly, the constant media reference to universities attended by Cabinet and Shadow Cabinet Ministers is incredibly tedious and unhelpful!

One way of increasing Oxbridge admissions is to “encourage” pupils to apply for less popular courses, but manipulating pupil choices and careers in this way feels totally immoral to me. In some cases, the less popular course may be very similar to the pupil’s initial choice, so the advice given makes more sense, but to suggest an unrelated course for its lower grade requirement or fewer applicants per place is taking things much too far.

Thinking globally, the onset of tuition fees has encouraged more pupils to consider universities across Europe and the USA. I sense the feeling is that if parents are now forced to pay £9,000 per annum for tuition alone, they might as well consider similarly costly universities abroad. Consequently, we may see more young people going to prestigious institutions such as Harvard University, which competes with Oxbridge in terms of reputation and quality of provision but does not appear in any domestic league table. Whilst on the topic of geography, unfortunately but understandably, more and more pupils are opting to study in their home city in order to control their overdrafts, or at least to be within a reasonable travelling distance of home, enabling them to return each weekend. Moreover, many undergraduates have little option but to find part time work and job prospects may be stronger nearer to family contacts and their alma mater.

Finally, the choice of university is a very complex and personal process and Oxbridge league tables are of limited use in isolation. What is most important is a best fit for the individual....academically, socially, financially and geographically. When choosing a university, it is important that pupils look at the reputation of the individual department, its research status and undergraduate satisfaction surveys. Hopefully, our ever expanding careers service and new alumni university groups will help current pupils make the right decisions and provide familiar and welcoming faces upon arrival for Freshers’ Week. There are lots of super universities out there and globalisation means that the choices facing young people continue to grow. In this sense, I am very envious.

Much of the above featured in the Independent on Sunday on 2 February: