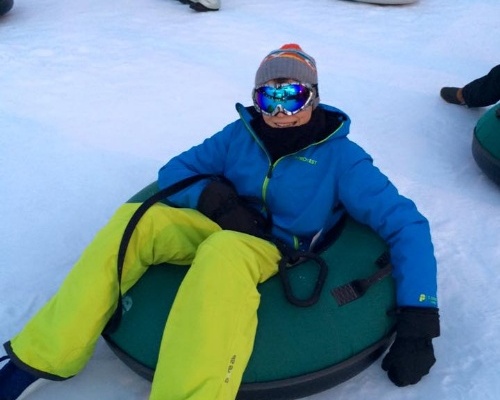 Over the half term break we saw a number of students fly away to different destinations for a variety of exciting trips. These included the Spanish trip to Madrid; the annual AAAS conference in Washington DC for our keen scientific students, and the famous ski trip to New Hampshire followed by an exciting time in New York. Other trips included the annual visit to Château de la Baudonnière for some French immersion, culture and a week packed full of exciting activities. Leticia Salmon also flew off to Norway with Cadet Centre for Adventurous Training for a week of intense ice climbing on frozen waterfalls.

Students present on these trips have written a small summary of their adventures: 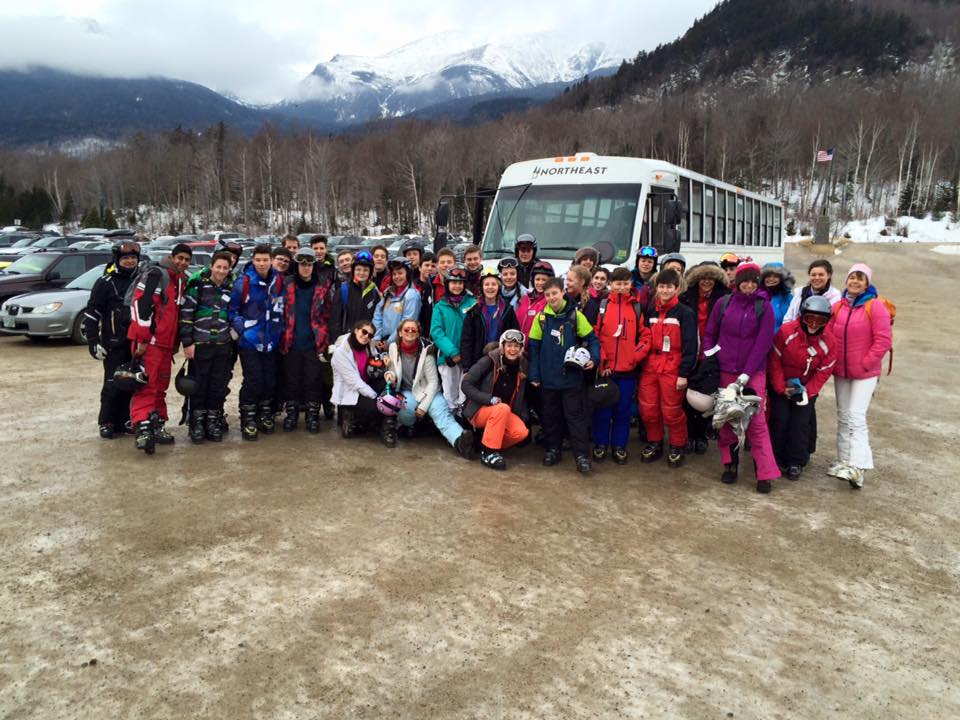 Over half term 37 students from Lower Fifth to Upper Sixth took part in a ski trip to New Hampshire. We spent 5 days skiing with friendly and skilled instructors helping us develop our skiing ability and telling us about the area we were visiting. After a seven hour coach journey we found ourselves in Times Square and spent our final two days of the trip exploring the amazing sites of New York. We had a great time and so did the leaders, especially after we bought them personal bears as a souvenir from the trip! 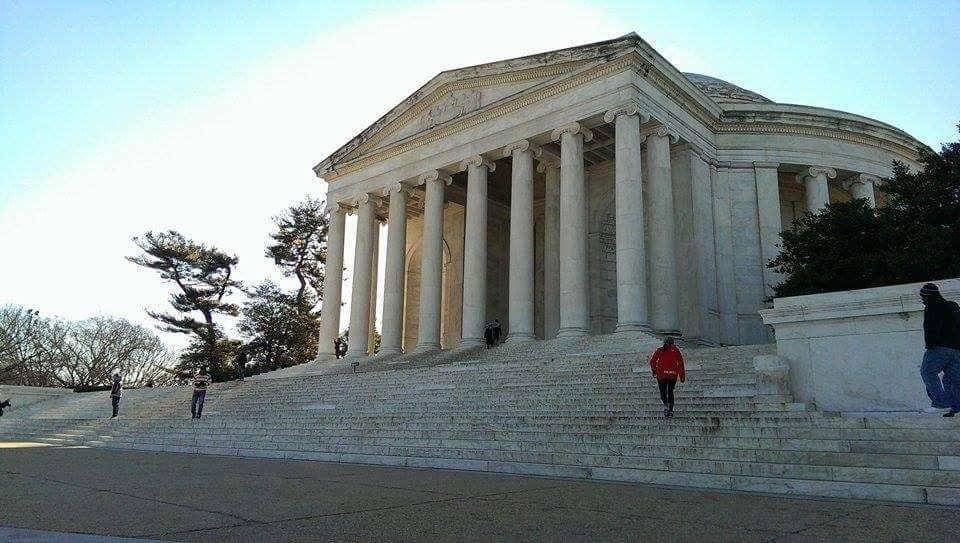 The AAAS Annual Meeting is one of the largest international science conferences, and so it was a great opportunity for us to be able to attend this event. We got to listen to leading scientists talk about recent developments in science and technology, which was not only highly interesting but it also gave us an idea of what a career in science is like. As well as attending lectures, we were very lucky to be able to explore Washington D.C and visit all its famous sites, such as the Pentagon and the United States Capitol. Speaking on behalf of the students that went, I am sure the highlight of the trip was watching a classic American basketball match; Georgetown vs Seton Hall Pirates. Overall the trip was a great success and we even acquired a Team of the Week nomination! 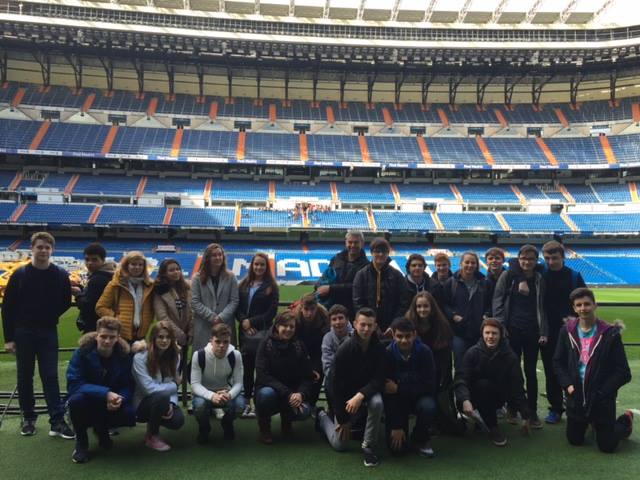 After making the odd choice to fly with Norwegian Airways... to Madrid... the trip was enjoyable from start to finish! Ranging from the touchline at Real Madrid's stadium (the Santiago Bernabéu), the culinary adventure of cooking our own tapas, to seeing the incredible works of De Goya and Velázquez in El Prado. Mr Morgan and Mrs Roman-Blythe were brilliant in keeping us motivated, even after James Wynne's numerous gaffes! On behalf of all those who went, I want to thank them for making this trip to such a historic city possible!

Half term didn’t stop at trips and visits! We also saw a number of individual successes. Charlie Hadley, a Lower Sixth student, competed fantastically well in the British Indoor Athletics Championships at the English Institute of Sport in Sheffield. He became the Midlands U20 Indoor Triple Jump Champion, and was placed 7th in the UK.

For both Will Cutbill and Charlie Morgan it has been a busy month! After the Midlands 18s 17-21 victory over the North 18s at Macclesfield Rugby Club, both have gone onto to be selected to represent England Counties U18s. William Davies has also been selected to play for Wales U18s – a tremendous achievement to all!

Who knew we could get so much done in a week!