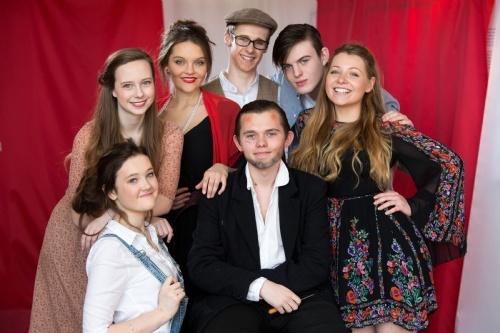 This term and Easter break has seen a variety of activities going on, possibly the most renowned of these was Solihull’s annual musical production. This year, it was Roger and Hammersmith’s Carousel. Rehearsals and auditions had been under way since October. With months of perfecting vocals, learning lines and dance practices, much anticipation and excitement greeted the week of five performances. Without a doubt, each audience adored the show and were submerged in a literal fun fare of candy floss, popcorn and helta-skeltas from the minute they entered the transformed Bushell Hall. It was clear to see the friendships and camaraderie that had developed between the dedicated cast, crew, orchestra and directors, who spanned across all year groups. Their enthusiasm and attention to detail made it a truly memorable week all around.

Prior to the musical, Sixth Form students showcased their fantastic Extended Project Qualifications in front of an audience of parents, peers and teachers. Despite the academic nature of the evening, the ambiance was warm and curious with the displayed projects including such a plethora of interesting topics that undoubtedly sparked many discussions beyond the walls of George Hill. These included questions of deity, ancient mythology, computer programming and the portrayal of women in literature.  It was a wonderful opportunity for pupils to tackle nerves, while conveying the extent of their research and passion across all these different fields. Congratulations to all!

Outside the classroom, we also saw the annual CCF STANTA trip where pupils enjoyed a weekend filled with section attacks, rifle training and muddy conditions. Venturing into an even colder climate, Solihull witnessed two groups compete in the Inter School Ski Challenge. This was an extremely exciting experience and, for several, it was their first opportunity to race on real snow.  The teams’ commitment and enthusiasm impressed all involved!

This term, we were especially lucky to have Ama Agbeze, a nominee for Sky’s Sportswoman of the month, coach a session of netball. It was an incredible opportunity for the pupils to meet this successful figure in such a competitive industry as sport. With much expertise and personal handy tips shared, it’s fair to say that Solihull’s netballers were extremely inspired and even more motivated to perform highly in upcoming matches. 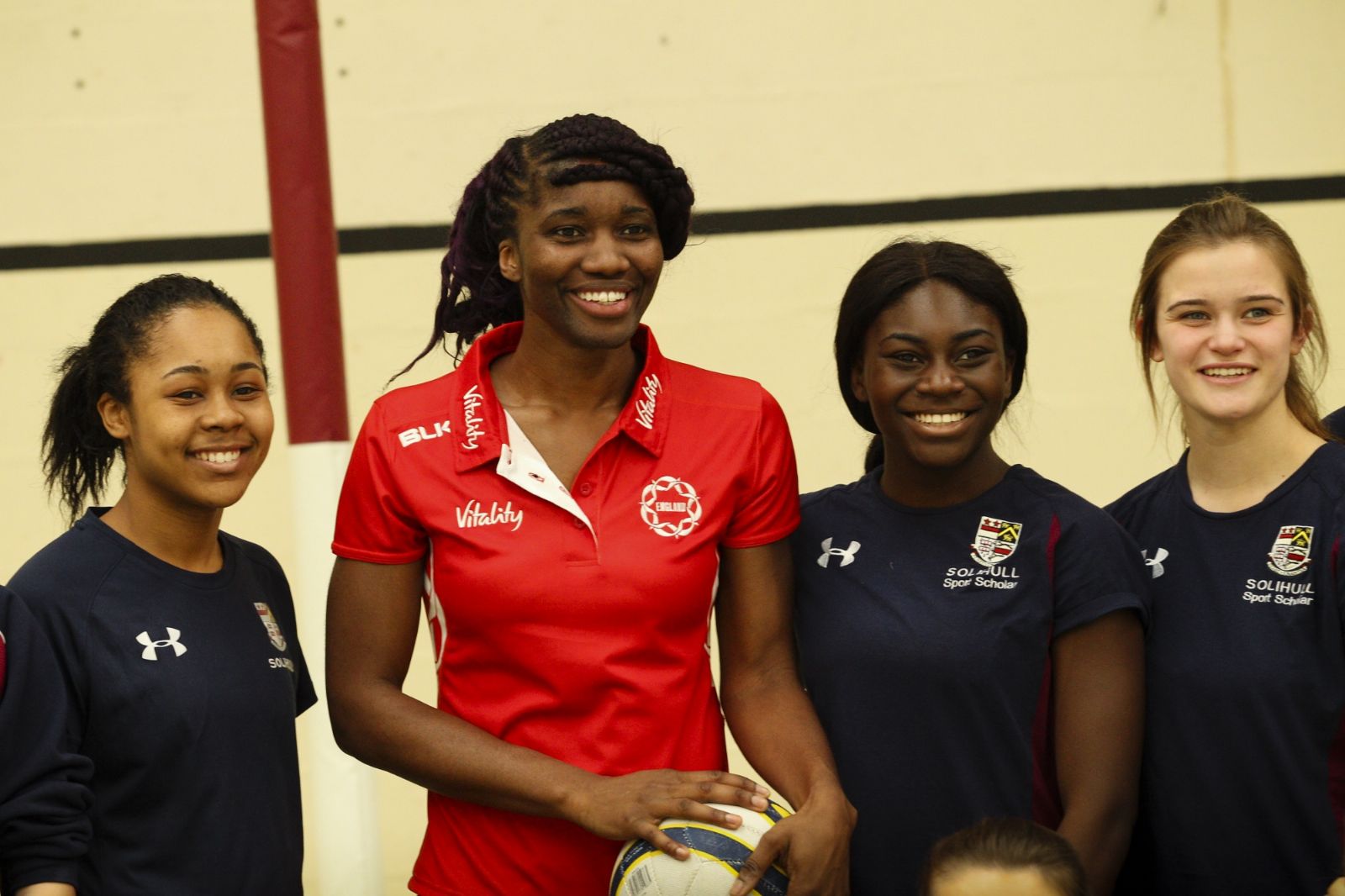 Closer to the Sixth Formers’ hearts, the annual ‘Old Sils’ tradition saw three intense matches in hockey, netball and rugby, where the previous year’s leavers returned to play one final match against the existing first teams. Despite a competitive air, it is always thoroughly enjoyable to welcome old pupils back and hear about their exciting tales since leaving Solihull. It appeared that the ‘student lifestyle’ meant that the leavers weren’t quite in optimum shape, allowing victory to be grasped by current pupils in each sport. For the current Upper Sixth, it acted as a subtle yet daunting reminder of the finite number of days before, they too, become an ‘old’ boy or girl.

Despite the Easter holidays being a stark reminder of the encroaching exams, there was a typical buzz of festivity and activity throughout the school. The Austria ski trip was as popular as ever, especially amongst Lower School pupils, and all post-hoc reports have been highly positive. The skiers even ‘bumped’ into an ex Deputy Head Boy, reminding everybody of the school’s family feel and sense of community. Alongside this, there were more outdoor adventures with both the Bronze and Silver D of E teams walking in Pentre-Foelas, Clwyd, Wales. All pupils must be highly commended for their optimism in response to waking up with snow on their tents – not so dissimilar to Australia it seems!

On the topic of defining moments, a special mention must also go to Charlie Morgan and Will Cutbill. Over Easter, they travelled to Ireland to debut in two matches with England’s U18 rugby team. Both have said they are highly honoured to have played for ‘the Rose’! 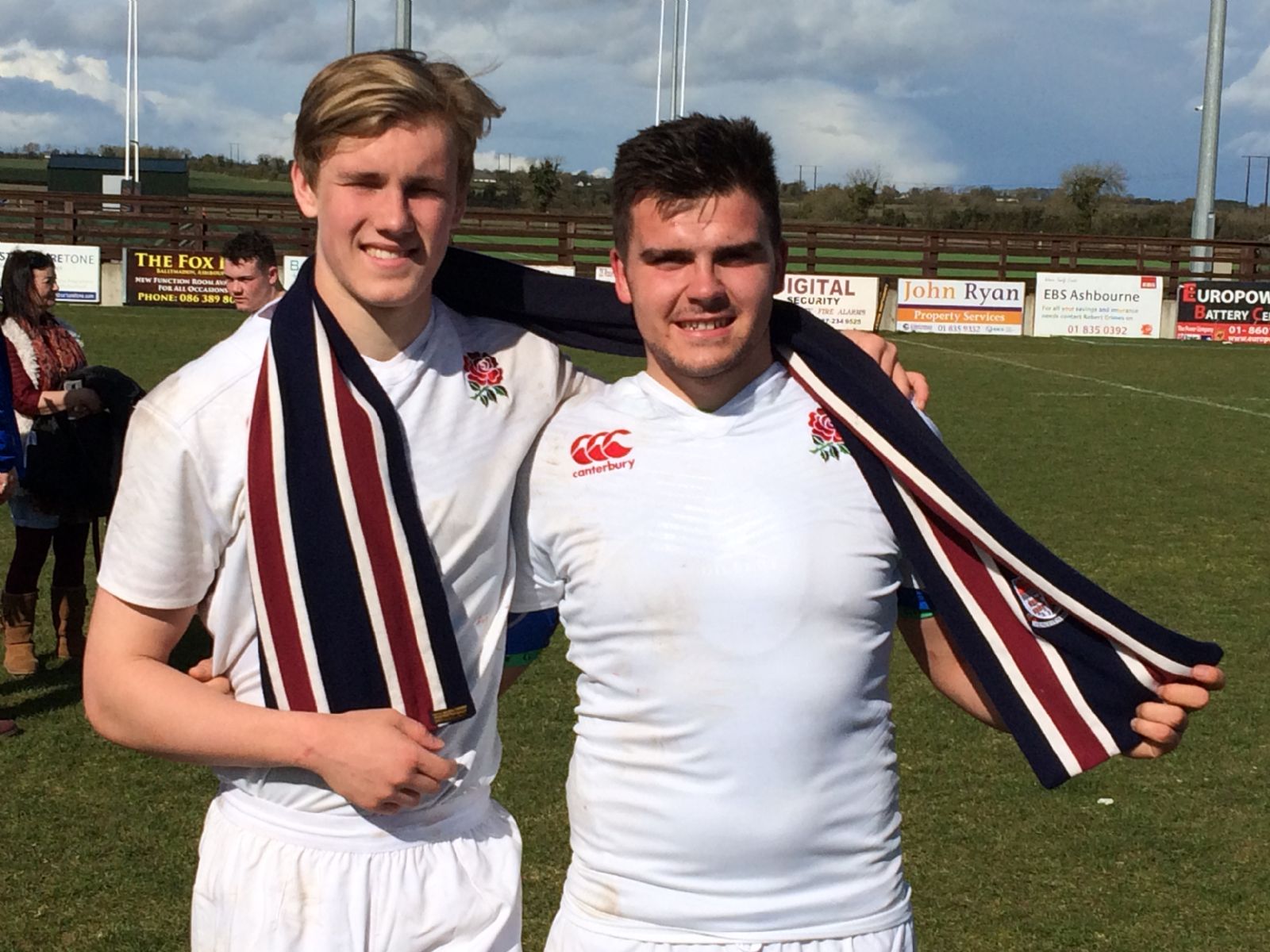 Moving away from the outdoors, this holiday saw even more debating success with Solihull’s first appearance in Durham University’s Novice Debating Final, from which Eve Colyer and Joe Gilyead went on to win the competition! Their victory over several highly distinguished schools in the debating world was an extremely notable achievement indeed!

Overall, the Easter term has taken a busy yet fun-filled shape: musical talents, success in the sports fields, success in the debating chambers, absorbing mountainous landscapes in Wales and running through muddy fields. Additionally, our return from the holidays has sadly commenced the countdown of our final few weeks here as Solihull’s Heads of School. We are determined to fully appreciate each moment before the inevitable study leave and exams arrive. Stay tuned for an emotional goodbye blog!