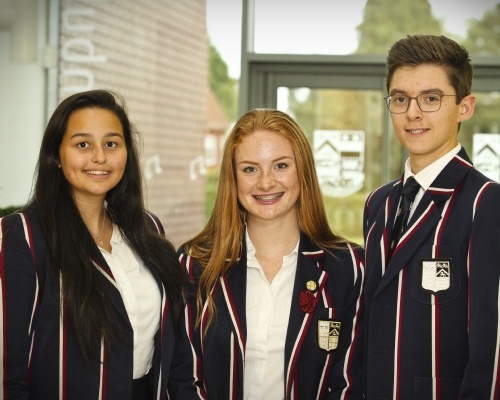 As January draws to an end, Christmas seems like a distant memory. We began December by giving an assembly for the Junior School. We talked about the importance of teamwork, using examples from the 2016 Rio Olympics to understand the attributes which contribute to success.

Later in the week, we joined the Bench for a Christmas party at the Headmaster’s house. We all had a fantastic evening. Attended by the majority of the Sixth Form, the Winter Ball was also a great success and is sure to become an annual event. 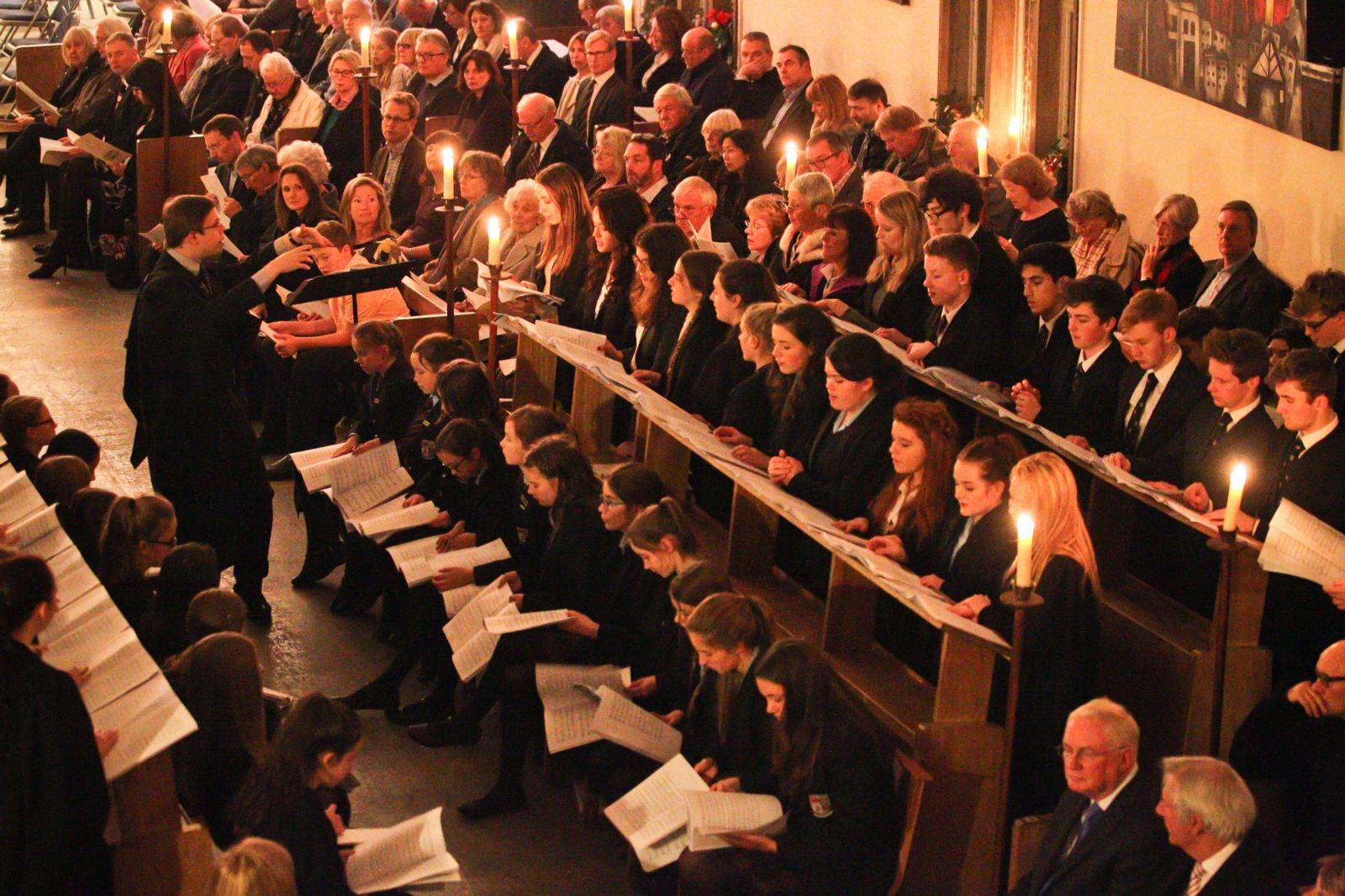 Chapel is a particularly busy place throughout the Christmas season. The annual Festival of Nine Lessons and Carols is always a stunning celebration of the Christmas story. Over two nights, the Chapel Choir performed a wide range of stunning music. At the beginning of December, the Carol Service provided us with a great deal of festive cheer and an informal nativity play allowed us to view Mary’s journey to Bethlehem from a new perspective. On Christmas Eve, the Chapel was full again, as many members of our community came together for Midnight Mass. It was a pleasure to see so many Old Silhillians returning to sing in the choir.

On the last day of term, the whole school came together for a final assembly. Prizes and School Colours were presented to several students. The winners of the Junior School House Singing Competition performed Nazareth from the film, Nativity.

Recently, Professor Albin Cofone returned to deliver a series of lectures across the school.  He is Head of the Scholars College at Suffolk County College – a university on Long Island, New York. His talks concerning US Politics, History and Geography were well attended and received an extremely positive response. 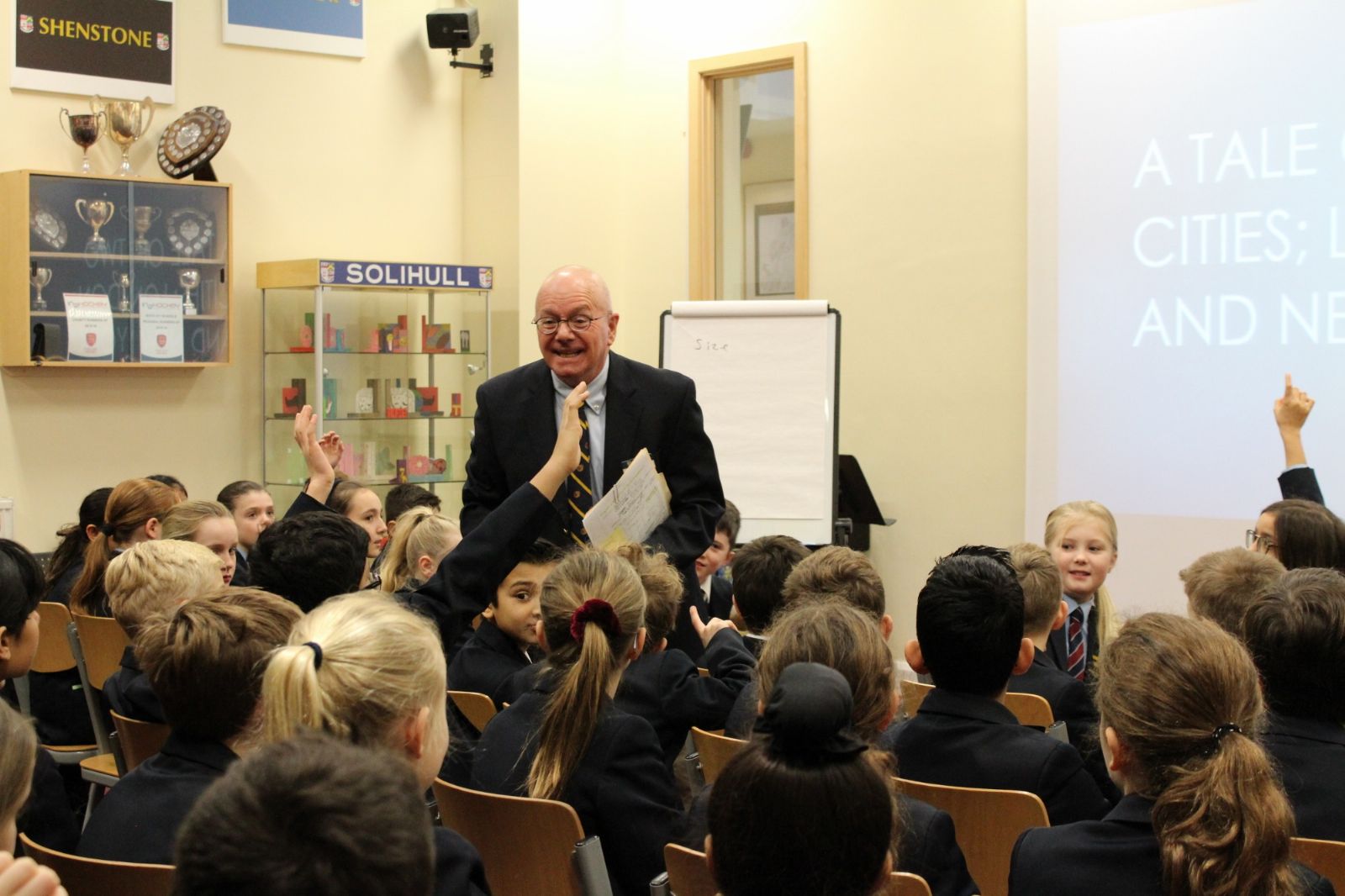 On the horizon, there are a number of exciting events. In particular, a number of Benchers are currently organising the sixth form quiz night, and rehearsals have started for the senior school play, Tommy, which we are sure will be a fantastic performance.