An Easter Term round up

This half term has been full of co-curricular activities, including the annual school musical performance of Tommy, plenty of sports fixtures and the Sixth Form quiz night.

Last week saw members of the Sixth Form Bench host the Sixth Form quiz night. This was held in the Refectory in the evening and was attended by over 100 sixth formers. It was a great opportunity for the UVI and LVI to come together and put their studies on hold while they enjoyed a night full of general knowledge, history questions and even some karaoke singing.

At the weekend, there were hockey, netball and rugby matches held for the annual Old Boys and Girls sports day. The current 1st XI girls hockey team beat the Old Girls 1-0, while the Old Boys rugby team were successful in claiming a 21-0 victory, and the Old Girls netball team also continued the winning streak in a 17-12 victory over the current 1st team. The event gave Old Silhillians the chance to come back to the school and it was enjoyed by all involved. 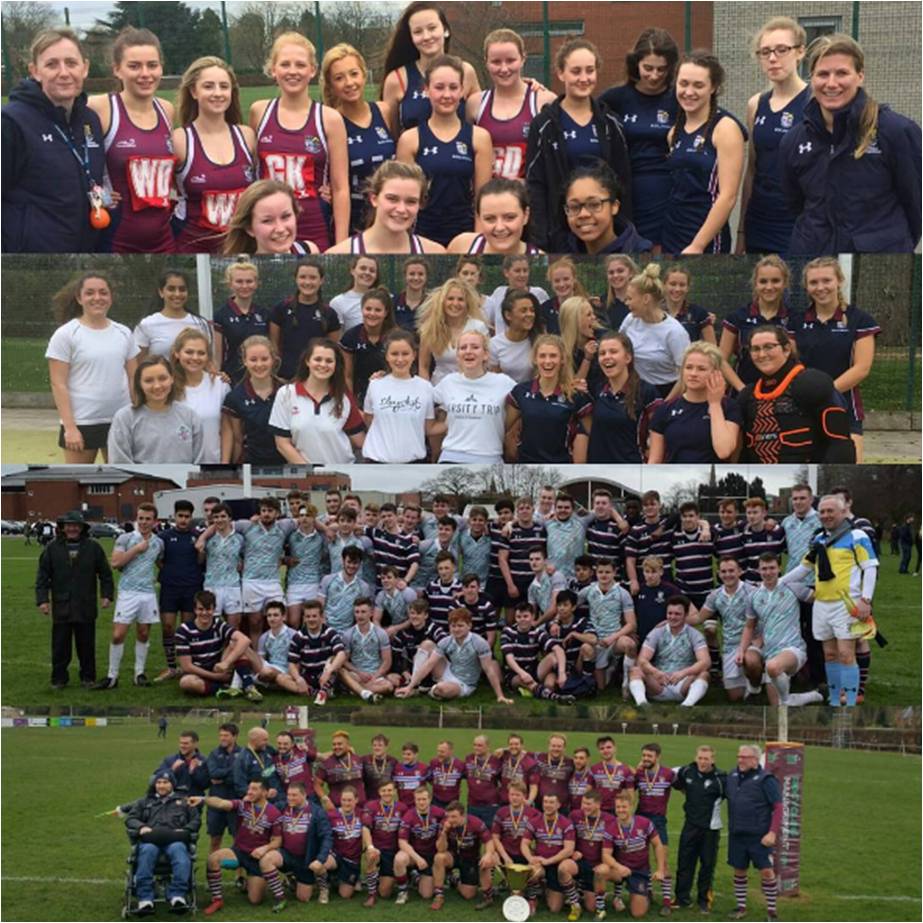 Last Tuesday Joe, Jess and I were also invited to go to the Solihull Council to accompany the Junior School Council to meet the Mayor of Solihull whilst they debated their new ideas concerning the Junior School. Lots of ideas were discussed including the sale of their Scruffle and Twitch stationery and their current House Competition involving decorating Easter eggs!

Throughout this week, the Senior School musical was performed to a full Bushell Hall four nights in a row. This year they performed The Who’s Tommy the rock musical which is about a boy who sees his stepfather murdered and goes into shock, suddenly becoming deaf, dumb and blind. As a teenager, Tommy stumbles upon a pinball machine and discovers he is a natural prodigy at pinball. Fame and fortune follow for Tommy as he becomes the first pinball champion. For everyone who took part in the musical, the commitment and dedication to many rehearsals over the past few months certainly paid off as each performance was outstanding and received an enormous amount of praise. 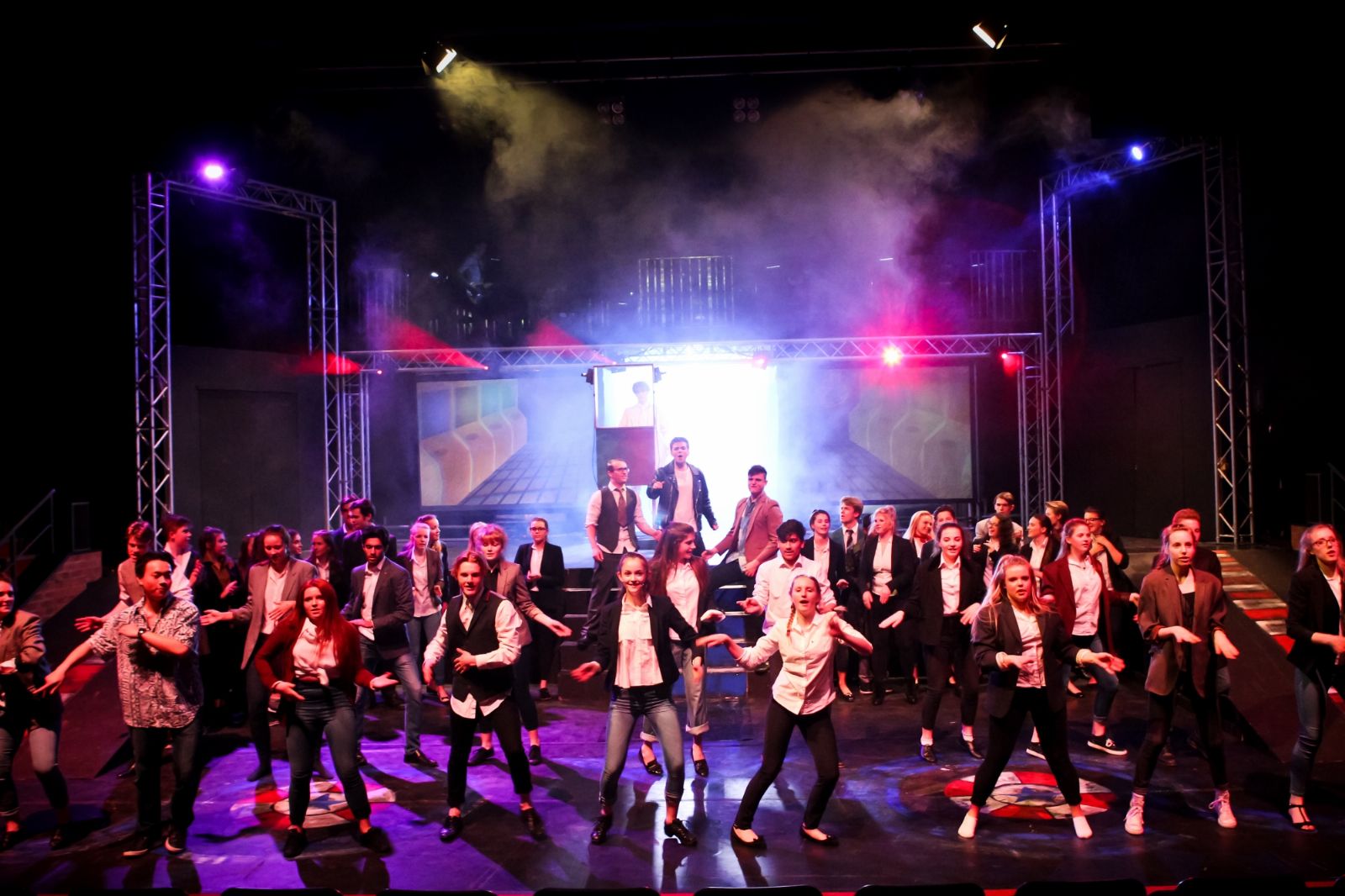 As exams loom ever closer, the Sixth Form continue to be hard at work, ensuring their Easter holiday prepares them for the summer exams. Next term will come extremely fast for the UVI and it will continue to be full of events, including the Summer Concert!