Leaving with a spring in our step

After our mocks, we hit the ground running, eager to soak up all we could of Solihull’s school life before our time runs out. As ever, the Easter term was packed full of events, some with an academic or co-curricular focus, some in the spirit of charity. With the ominous Leavers’ date of the 11th May creeping ever closer, we found ourselves on the doorstep of the annual Sixth Form Quiz and the much anticipated whole school musical, ‘Joseph and his Technicolour Dreamcoat’.

Under the pressure of living up to last year’s quiz, the evening proved to be a great opportunity this time around to bring the Cooper Building inhabitants together, with lapel badges and Sixth Form bragging rights up for grabs. Congratulations go not only to the winning team but also to Alex who carefully crafted the questions and ensured the evening ran smoothly.

This blog would undeniably be incomplete without offering praise once more to the cast and crew of ‘Joseph’ who put on a spectacular four nights of musical theatre. Tickets sold incredibly well and the show was viewed by over 4000 people, including local junior school pupils in the area. A large cohort of the Upper Sixth were involved in the production and the Saturday night show proved to be extremely emotional for these cast and crew members, as the curtain closed on their final school performance.

We are also extremely proud of all those who have recently competed at debating competitions. Cerys and Oli reached the Finals Day of the national ESU Mace competition held in London, and over the Easter holidays teams travelled to Durham to compete in the biggest BP debating competition in England. We had teams in both the quarter-finals and the novice semi-finals!

Charitable work has continued to play a prominent role in school life, with powerful campaigns and fundraising notably for the UK Sepsis Trust, Sport Relief and efforts to combat period poverty, for which the whole school came together to fill red boxes around the school with sanitary products. The staff vs pupils charity netball match took place once again this year - the staff clinched the victory. There was even ‘I’m a teacher, get me out of here!’ which took place in the Bushell Hall. Thanks must go to all those who took part or attended. 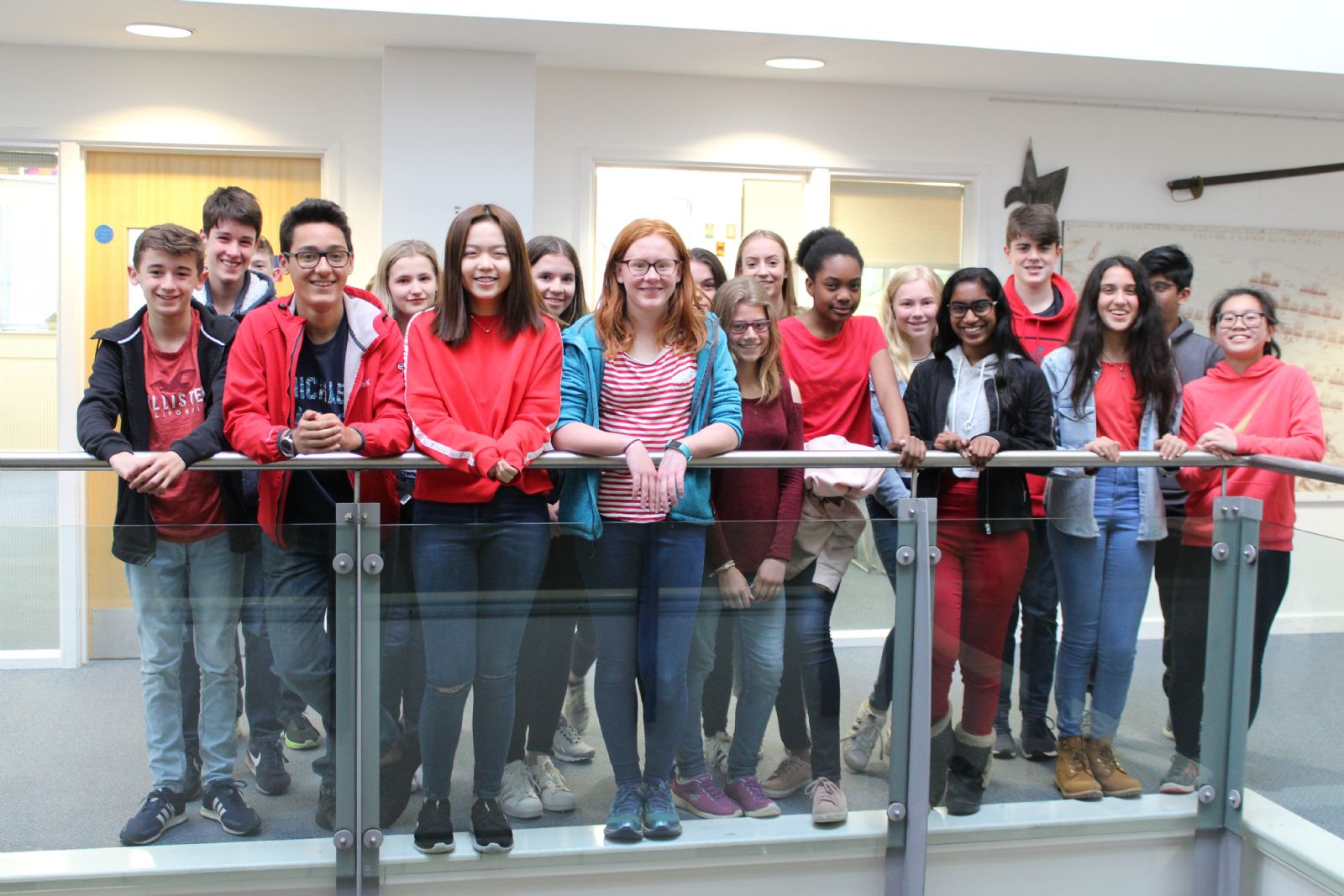 It would inappropriate to end on anything other than an attempt to express our immense gratitude to those who have made our time at Solihull so incredible. We feel indebted to the teachers and members of staff who have supported us and challenged us throughout our time here. Additionally, the commitment of the Senior Bench cannot be overlooked; we are grateful for their continued support throughout the year, beyond lunchtime duties into the late evenings on a school night and early Saturday mornings, to ensure school events ran smoothly – we hope you are looking forward to the Benchers Soirée as much as we are!

We wish the best of luck to everyone taking both internal and external exams in the coming weeks and challenge our successors to have as much fun while in office as we did!