Looking After Our World

As the Heads of School team, we were recently given the opportunity to speak during whole school assembly about a topic of our choosing. Being such a current, crucial issue we decided to discuss plastic pollution in the ocean. Too often an afterthought, the use of plastic has turned into a problem that can no longer be ignored. An estimated 13 million tonnes of plastic enters the sea every year and predictions say there could be more plastic in the oceans than fish by 2050. It's tempting to disregard the problem based on how large the oceans are, but the scale of plastic pollution is now staggering. Right now 51 trillion pieces of plastic are in the ocean. Once in, wind and ocean currents funnel the rubbish into central locations creating enormous patches of plastic. The largest is in the northern area of the Pacific Ocean and stretches over 600,000 square miles, which is bigger than the entire state of Texas. Sadly, this isn’t the only one and is in fact one of five such plastic collections in the world. 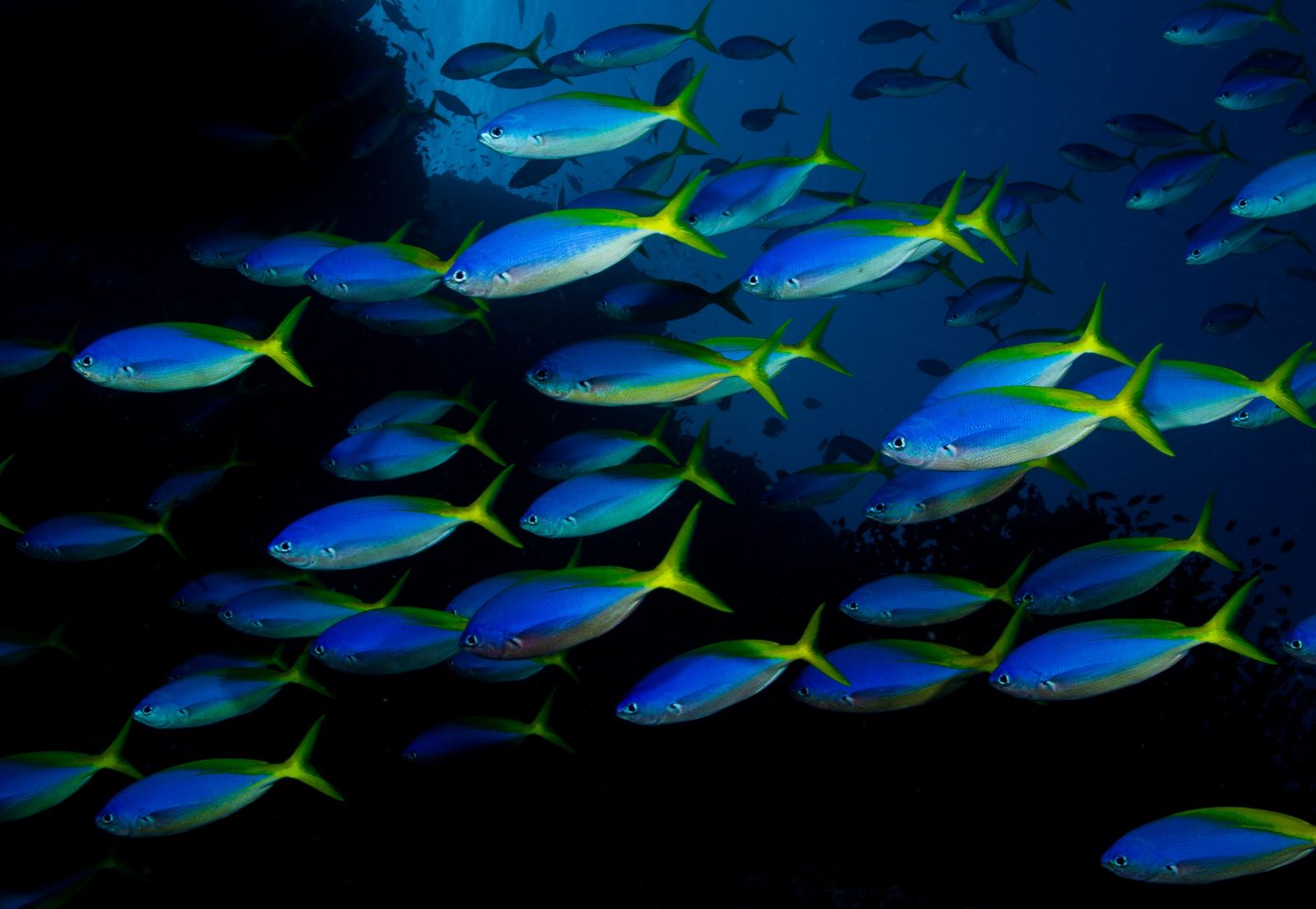 The best way to reduce the amount of plastic in the oceans is as simple as using less plastic.  The problem has not occurred by accident, but instead by design. Decades of overuse of single use plastics like bags, bottles and straws mean we can no longer ignore the issue. Using reusable water bottles or coffee mugs, bringing our own long life bags or limiting plastic packaging will make a difference. If we act now, we can protect our oceans for future generations.

Here at Solihull, we have begun putting some of these good habits into practice with the aim of reducing school plastic consumption. We no longer use plastic water bottles, we now offer our hot drinks in the Cooper Building Cafe at a reduced charge for those who bring their own re-usable mugs and we encourage all members of our community to bring a re-usable water bottle each day. Despite only being small changes to our environment, we all recognise that these steps will make a big difference to the health and habitats of wildlife.

For the future, we hope these good habits become a normal everyday part of our lives. Thank you.