The tournament saw 13 teams from across the Midlands compete to hold the prestigious title.

Solihull School played 6 schools before going into the Semi-Final, after winning 5 of their games. After beating Bilton Grange 1-0 in the Semis they went on to play St. Peters School. The final took place last Friday (24th April) and the boy's won 2-0 against the Nottinghamshire based school.

Stephen Mitchell, Junior School Hockey Co-ordinator, said: "It's a fantastic achievement! This is the first time we have won the tournament whilst I have been at the school (10 years). We have been close before but always lost out." 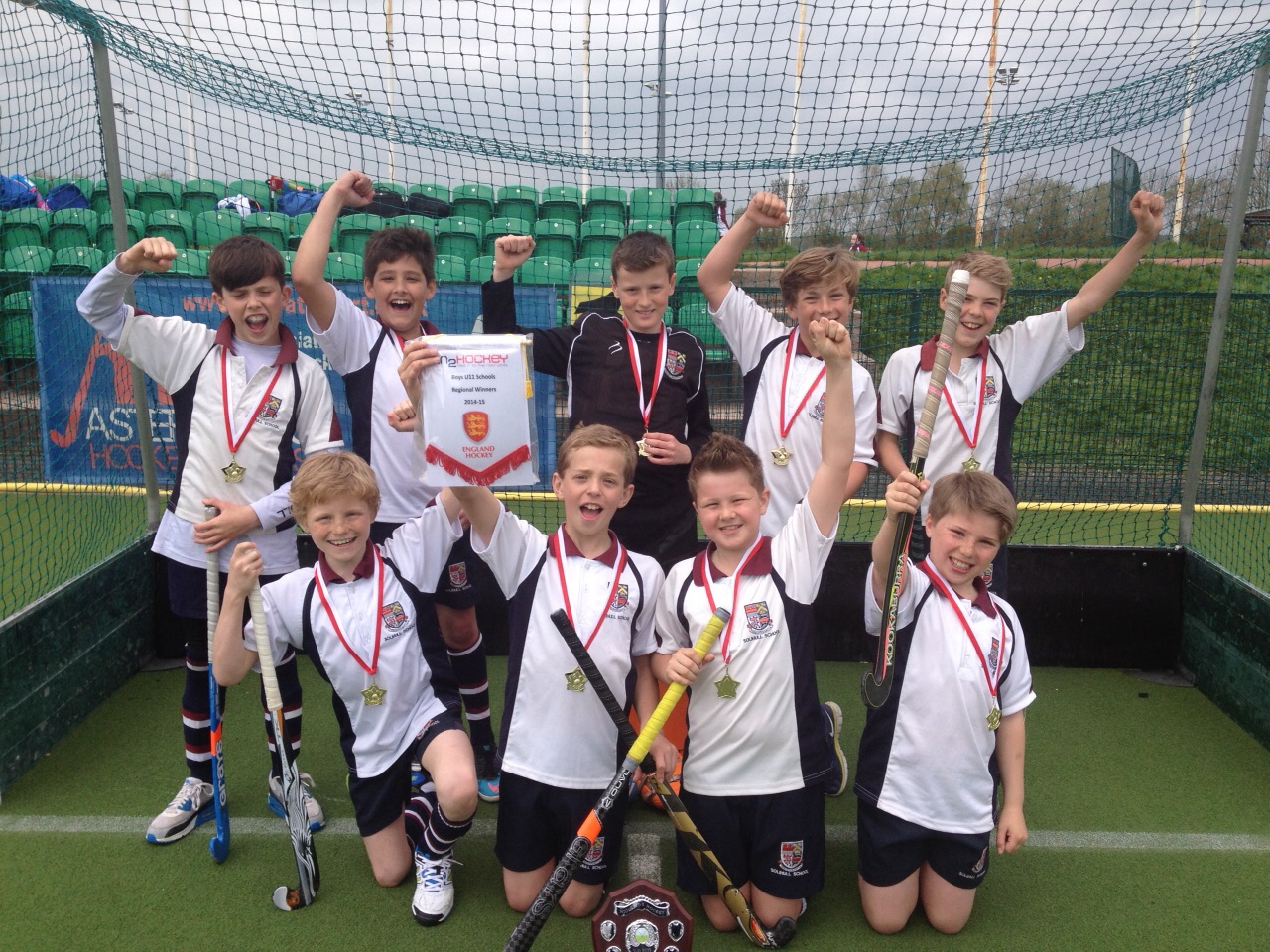