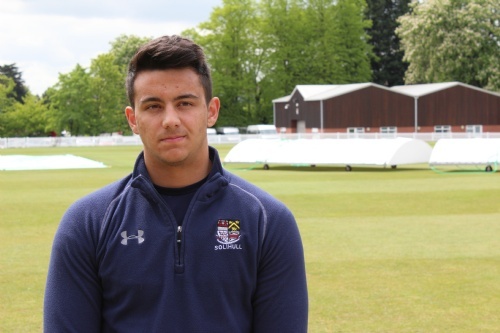 Sam Montieri is coming to the end of his year working as a Gap Tutor here at Solihull School.

Sam, who attended the school from J1 right through to the Sixth Form, has spent the last academic year coaching pupils in various sports.

The eighteen-year-old told us: “I already had a Level 2 award in Rugby Coaching but hadn’t led any formal sessions.”

His first opportunity for coaching at Solihull School was helping with preparations for the U15s Rugby squad’s matches in the Langley Festival. Sam then went on in the Autumn Term to coach hockey and rugby as well as Junior School football. 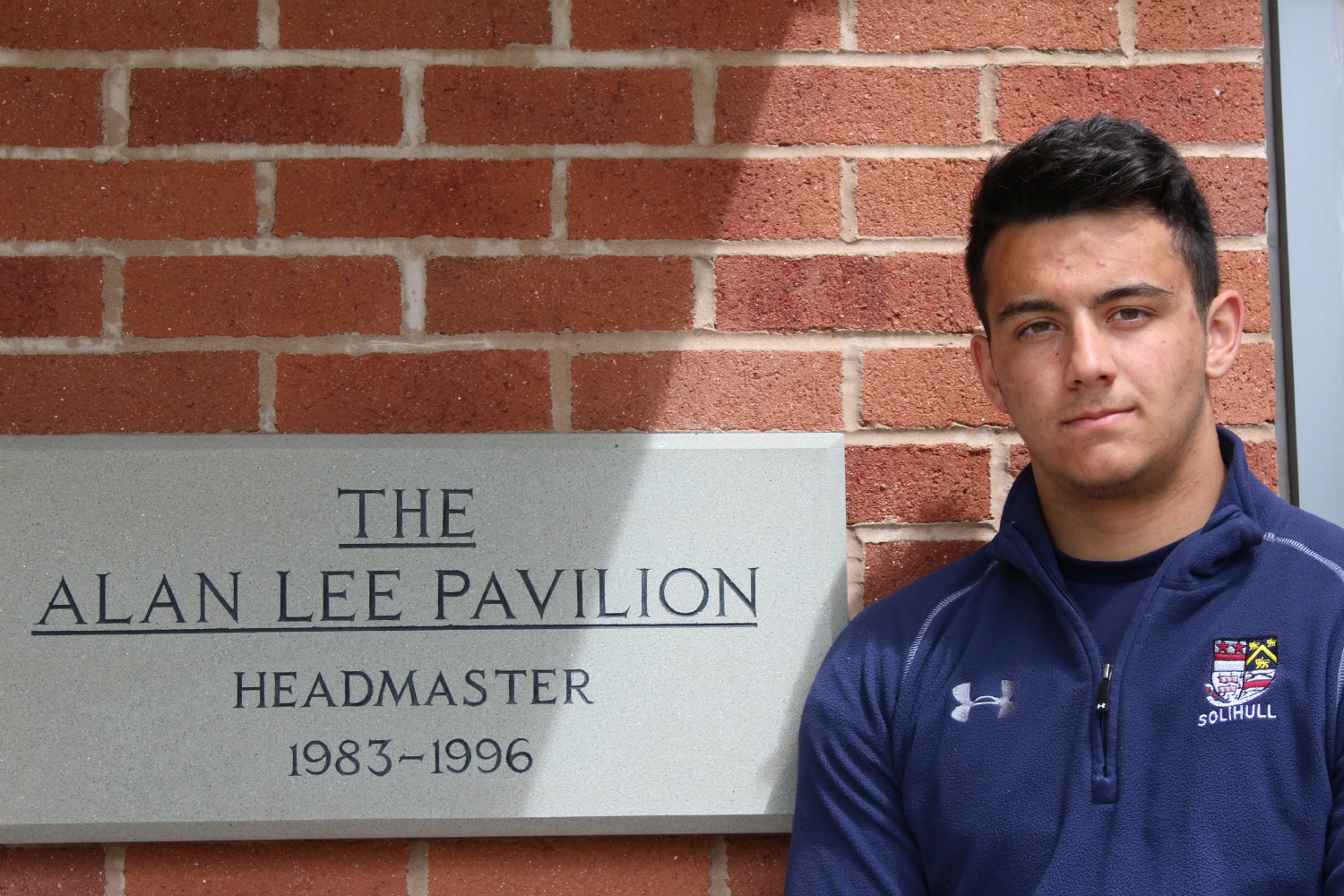 In the Spring Term, Sam mainly coached cricket across all year groups. “This has been one of the best experiences I’ve had. It has let me see the real world of work, and working with others. It’s something you could not learn in a classroom or a lecture theatre.”

Sam has accepted a place to study Maths at Cardiff University in September and hopes to continuing playing rugby to a high level before settling into a job coaching sport or teaching Maths.

We are opening this opportunity up to other Old Silhillians, who are recent graduates or who have just left Sixth Form, with an interest in, for example, music, sport, drama or languages.

This is a fantastic opportunity to play a significant role in the academic and co-curricular life of Solihull School, whilst gaining ‘hands on’ experience teaching and working with children.

If you are interested please contact Sean Morgan, Senior Deputy Headmaster, on morgans@solsch.org.uk, outlining your strengths and interest and why you wish to take part in the Gap Tutor scheme.