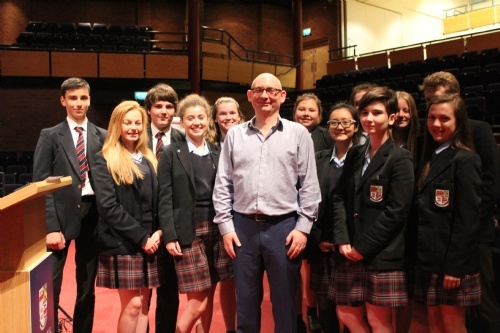 Old Silhillian, Tim Reid, returned to Solihull School to talk about his career and lead a creativity workshop.

The Carshare writer spoke to the Lower Fifth about the world of comedy writing and his career path. He also talked about the process of coming up with concept for the BBC One sitcom, which stars northern comedian Peter Kay, and seeing it through to the screen.

Drama and English pupils then took part in a creativity workshop, where they looked at how to think creativity and how to nurture ideas.

The students then split into groups and were given cards with a person or brand and an object. They then had to think of a television programme based on these. 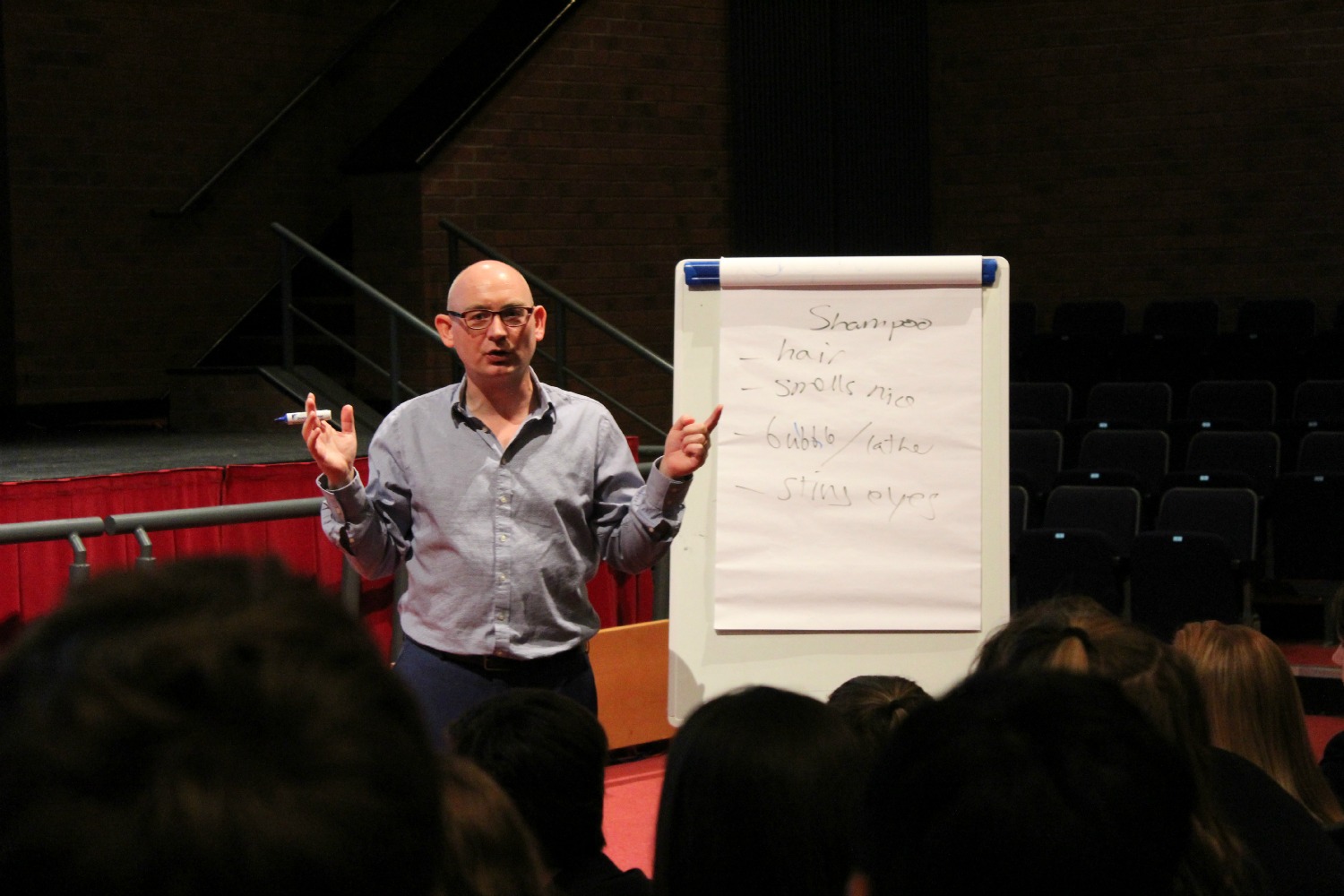 Tim Reid said: “It was wonderful to be back. A lot of happy memories from my time here came flooding back.

“The pupils were so engaged and had some great ideas. It was great to see them embracing creative thinking.”

Stuart Hart, Head of English at Solihull School, said: “It was wonderful to have Tim speak to the pupils; he really encouraged the students to consider the importance of creativity in our everyday lives, and how best to stimulate our imagination so as to unlock our individual potential.

His talk will have inspired the pupils on many levels, not least as they work towards their GCSEs."