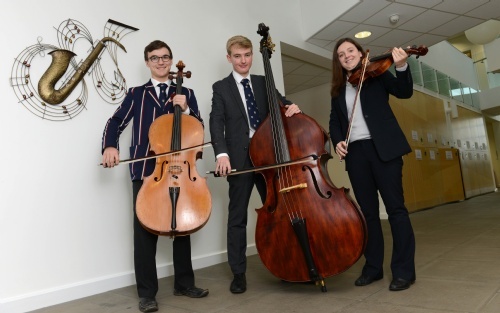 Two talented musicians from Solihull School have been invited to join the UK’s most prestigious youth orchestra, the National Youth Orchestra of Great Britain.

Charlotte Sasse and Dominic Martens, both Music Scholars, were selected to join the 165-strong ensemble following a competitive audition process which saw them beat off stiff competition from youngsters across the country. Not only did they need to impress with their prepared pieces but also sight-read superbly. 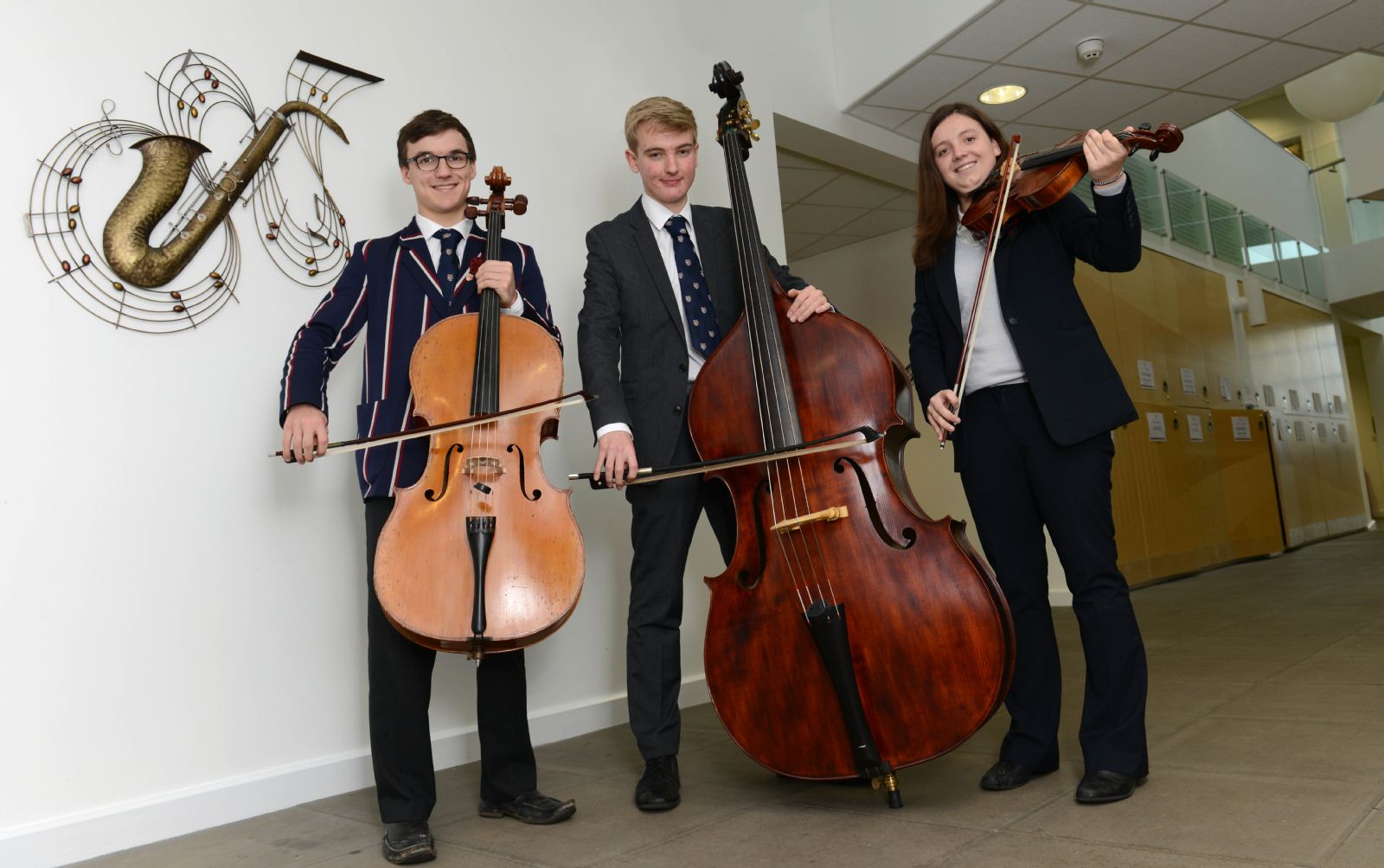 Comprising young musicians aged 13 – 19, the National Youth Orchestra of Great Britain meets three times a year and performs in iconic venues such as Royal Albert Hall and Barbican Hall in London, Bridgewater Hall in Manchester and Symphony Hall in Birmingham.

Both Charlotte and Dominic have also recently been made members of the City of Birmingham Symphony Youth Orchestra, where they are joined by fellow Solihull schoolboy Ben Lyons.

Tim Kermode, Director of Music at Solihull School, said: “This is a very exciting opportunity for these three players. Being part of an orchestra is always a thrilling experience, but to be playing alongside the best of the best at this level will allow them to develop their skills and challenge themselves by performing at a very high level and under internationally renowned conductors.

“Both orchestras are ambitious and dynamic musical groups and must rank amongst the highest level of youth orchestras in the world. We are hugely proud of their success, which comes after years of hard work and regular individual practice.”