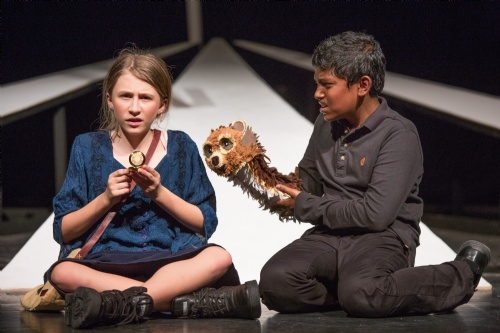 Performing the first half of the piece, which is based on the trilogy of fastasy books by Philip Pullman, the 50-strong cast was led by Megan Davies, 12, who took the part of lead character Lyra.

Originally performed by the National Theatre, playwright Nicholas Wright’s adaptation of the novels is highly regarded and has won two Laurence Olivier Awards. 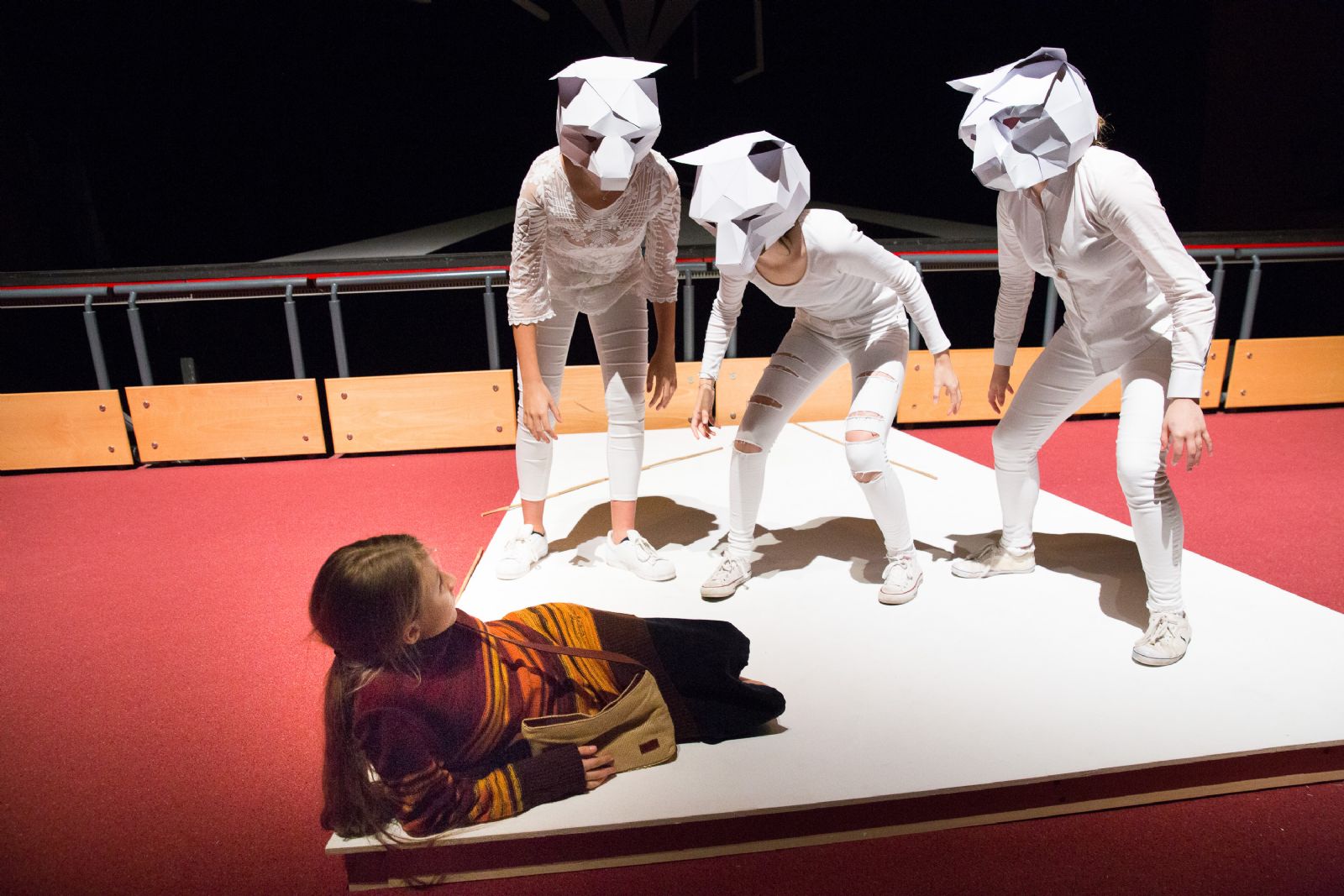 James Hammond, Head of Drama said: “This was an extremely complicated production which saw the cast take on challenging performances, working with a wide range of props to portray the many animals in the story.

“Everyone involved was fantastic and we are looking forward to performing the second part next December.”

His Dark Materials follows the journey of two children as they travel through a series of parallel universes and has recently been commissioned for a television by the BBC.

You can see photographs from the event here.