Over 500 Join Us For British Premiere of Close to Evil 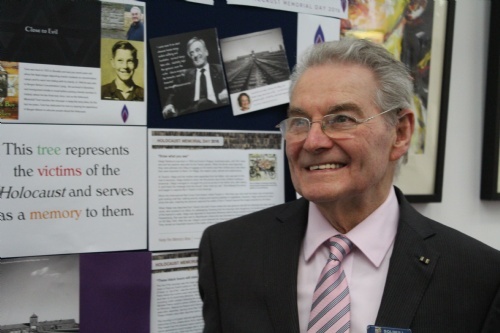 Over 500 members of the school community and multi-faith representatives from the wider community and Holocaust organisations attended the British premiere of Close to Evil.

All those present were gripped by the compelling narrative of Tom's Reichental’s life - which continues to unfold in ways that neither he, nor anyone else could have imagined. 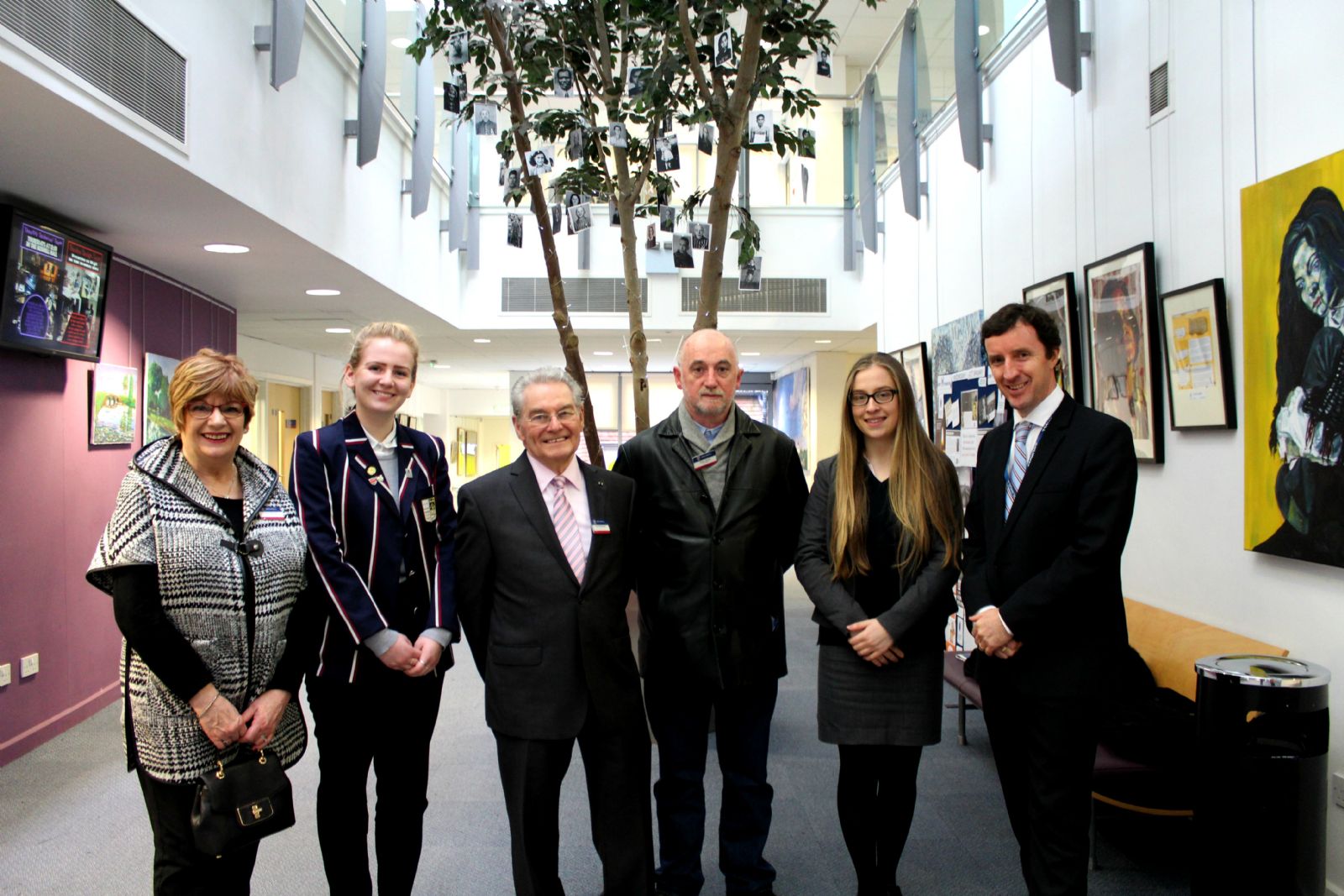 The documentary film follows Tomi, a Bergen-Belsen surviour as he discovers his SS jailer, Hilde Lisiewicz is alive and living in Hamburg and his quest to investigate Hilde's claims of innocence.

The showing was followed by a question and answer session with Tomi. Witnessing him trying to explain why he chose to seek reconciliation with his SS jailer to Mindhu Hornick, an Auschwitz survivor, was one of the many extraordinary moments of the day. 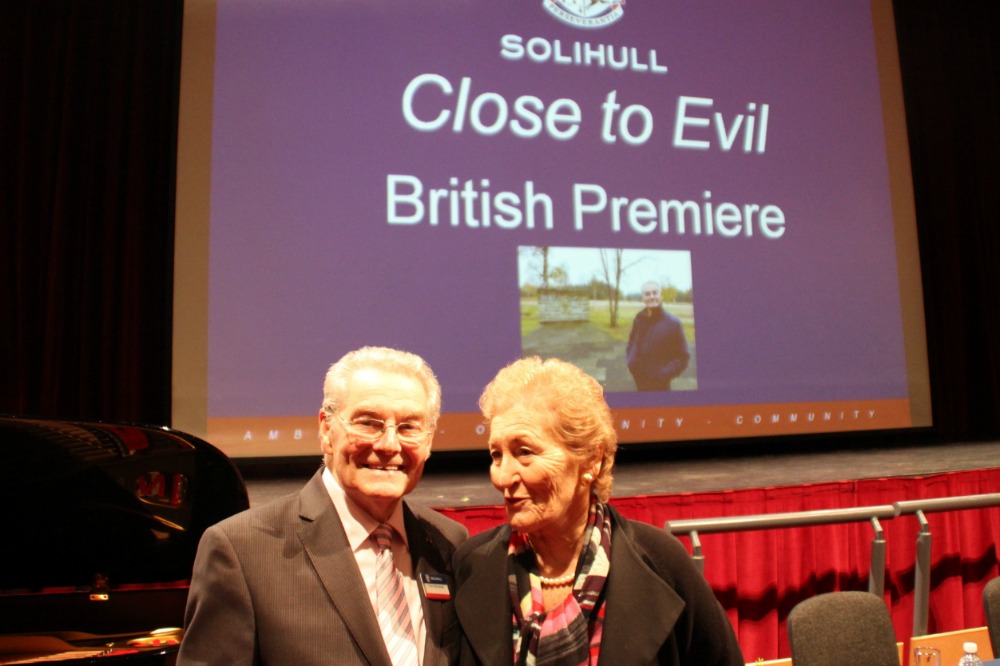 Mark Penney, Head of Junior School, said: "To screen the British premiere of Close to Evil in our Bushell Hall to a diverse audience, gripped entirely by the raw emotions this unique film evokes, was an honour for Solihull School; outdone only by the honour of having Tomi here in person putting himself through the pain of remembering...so that we won’t forget."

Here is some of the thoughts from those who joined us for the event:

"Close to Evil  was powerful, touching, thought provoking and most humbling."

"I think Tommy is the bravest person I have ever encountered and his story needs to reach more people."

"Tomi very bravely shares not only his testimony, but such a bold message of looking for reconciliation.  The young people cannot have failed to take that message home with them."

"It’s hard to fully and accurately articulate one’s feelings, but suffice to say that last night’s events, meeting Tomi and seeing the footage of his perpetrators will remain with me forever."

"It was a privilege to meet Tomi and hear his story. More children and adults should have that opportunity."

"The film, 'Close to Evil' was more poignant than I could have imagined and I think the whole audience seemed totally engrossed and quite taken back by the footage that was shown. I feel that the immense courage and bravery of Tomi will stay in my memory for a long time."

Find out more about the film and Tomi here.

Read the Head's Blog on the event here.