Equality Society Starts Up At School 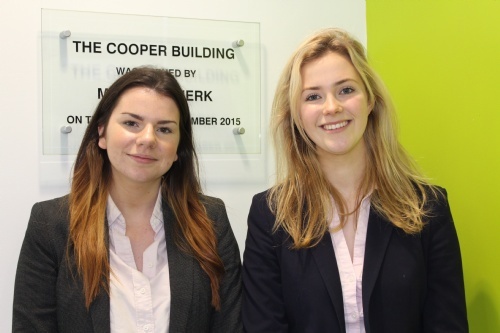 With the recent news articles about gender equal pay and growing pressures to look at equality for LGBT groups, two Sixth Formers have started up an Equality Society.

Evie Townend and Freya Harding have set up the society to discuss issues regarding inequality both within the school and the global community. 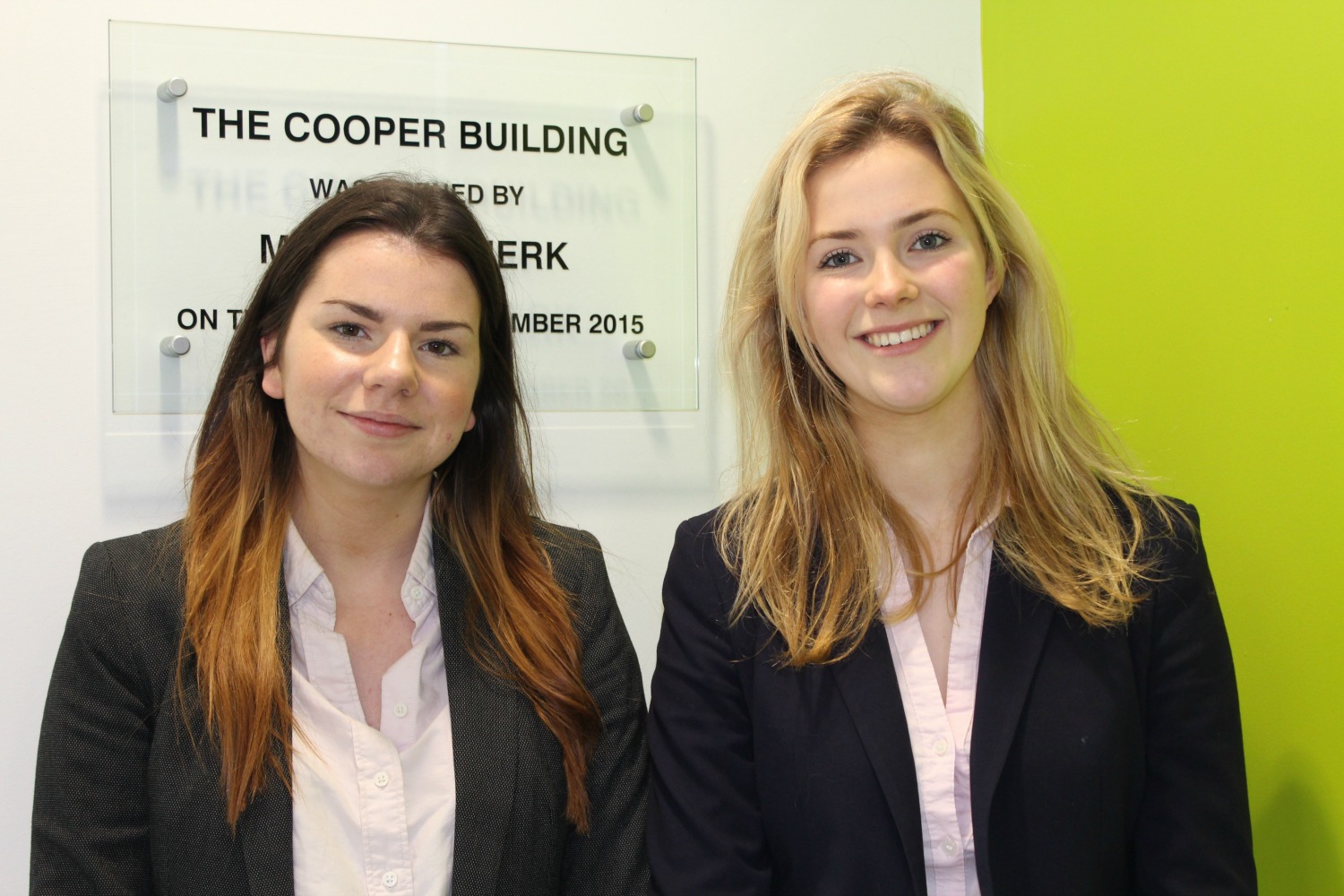 Evie and Freya said: “We hope that our society brings people an opportunity to challenge their own preconceptions of these issues, as well as seeing the value in the opinions of others.

“We have the greater aim of broadening perspectives through questioning stereotypes and promoting tolerance. By having your opinions challenged, you are encouraged to justify the reasons behind your own beliefs and we feel this avoids the passive adoption of generalisations.”

The Sixth Formers say they were inspired by a recent assembly by the Headmaster, David Lloyd, about the ‘LGBT’ community.

“Hindsight allows us to reflect upon how much we have grown consequently by making us aware of our own privileges and giving us the confidence to voice it.   We think that this is particularly important in a school where we are not forced to confront our own privileges regularly.

There are also plans to set up an anonymous ‘suggestion, question and concern box’ to provide a voice to those less confident.

David Lloyd, Headmaster, said: “The level of enthusiasm for the society has been very impressive and I look forward to stimulating debate, influential visitors and most importantly, a school community that goes beyond tolerating or even celebrating our differences but asks the question, ‘Why do our differences matter?’”