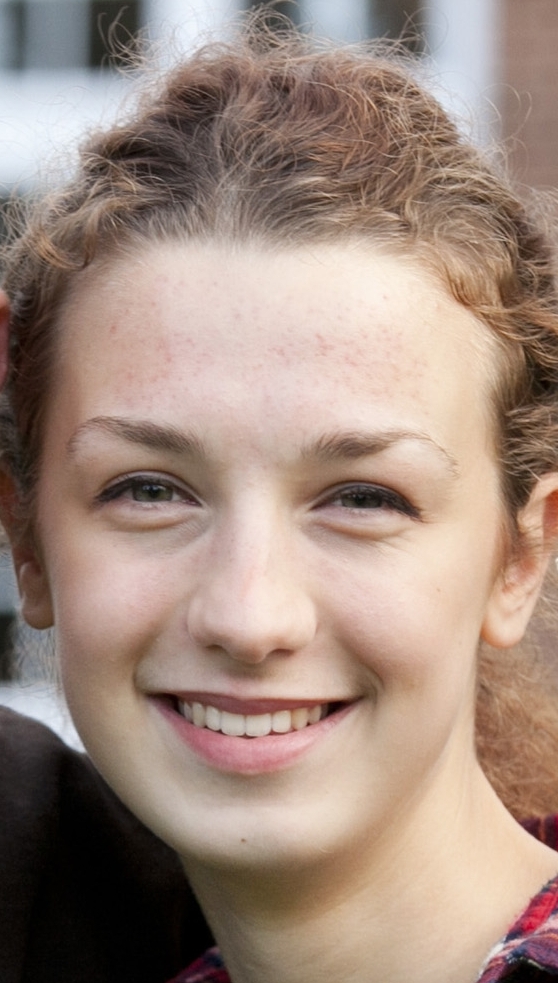 Anna Cooban is starting her university studies at the top of the class after achieving a 100 per cent pass mark in her English Literature A-Level exam.

The former Solihull School girl was told of her achievement by the Council for the Curriculum Examinations and Assessment (CCEA) as she took up a place to read Human Sciences at St Hughes College, Oxford.

She will be receiving an award from the Northern Ireland-based educational body in recognition of her success at a ‘Celebrating Excellence’ ceremony for all first-placed candidates in December.

Anna achieved three A* grades in English Literature, History and Biology and was among 37 students at Solihull School to gain at least three A or A* grades in three A Levels this year.

She was also a member of Solihull School’s Debating Society and starred in a production of Grease the Musical during her years in the Sixth Form.

Headmaster David E J J Lloyd said: “This is an outstanding achievement that has brought great honour to Solihull School. We wish Anna the very best in her university course and career.”