Solihull sweeps the board at Debating competition 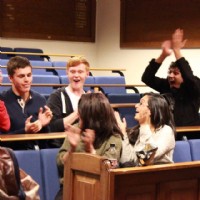 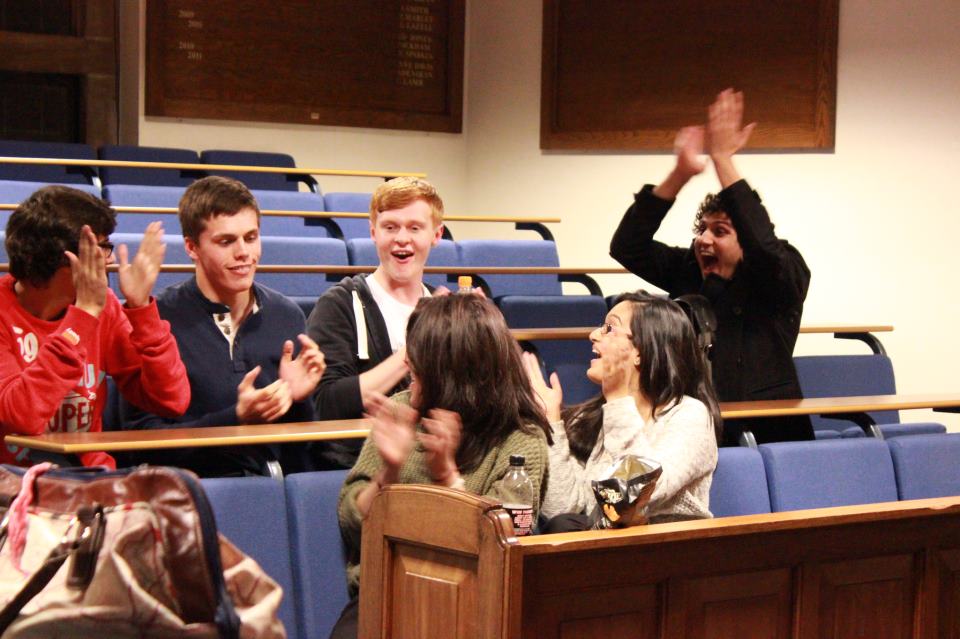 Sixth formers from the independent school in Warwick Road secured first, second and third place in the team event, and won the Best Speaker Award in their best-ever performance at the annual event.

Eight of the top ten speakers were also from Solihull School, which sent 22 pupils to compete with more than 80 entrants from across the Midlands, London and the South West.

Solihull School, which is currently seeded first in Central England by the Oxford Union, debated the motion “expert oligarchies are a better form of government than democracies”.

Teacher and Coach Daniele Harford said: “This was an outstanding performance by Solihull School which prides itself on its debating skills. More than 250 pupils - around a quarter of the roll - are members of the Debating Society.”