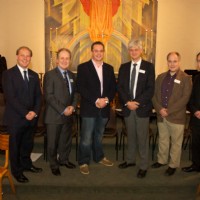 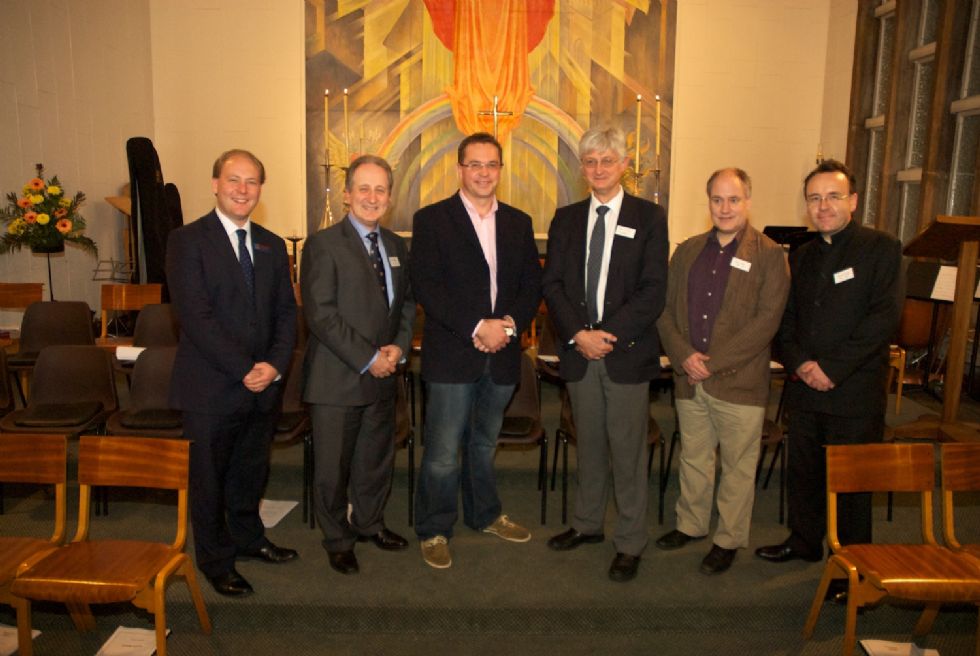 Professor John Butt, a former Organ Scholar at Solihull School, has been awarded an OBE in the New Year Honours List for his services to music in Scotland. A world-renowned expert in the music of J.S.Bach, John has held the Gardiner Chair of Music at the University of Glasgow since 2001, and has led the Dunedin Consort, a professional vocal ensemble based in Edinburgh, since 2003. John played a leading role in the recent meeting of the Solihull School Former Old Choristers’ Association, saying afterwards; ‘Clearly the school is going very well indeed - great to see how it's developed over the last 33 years!