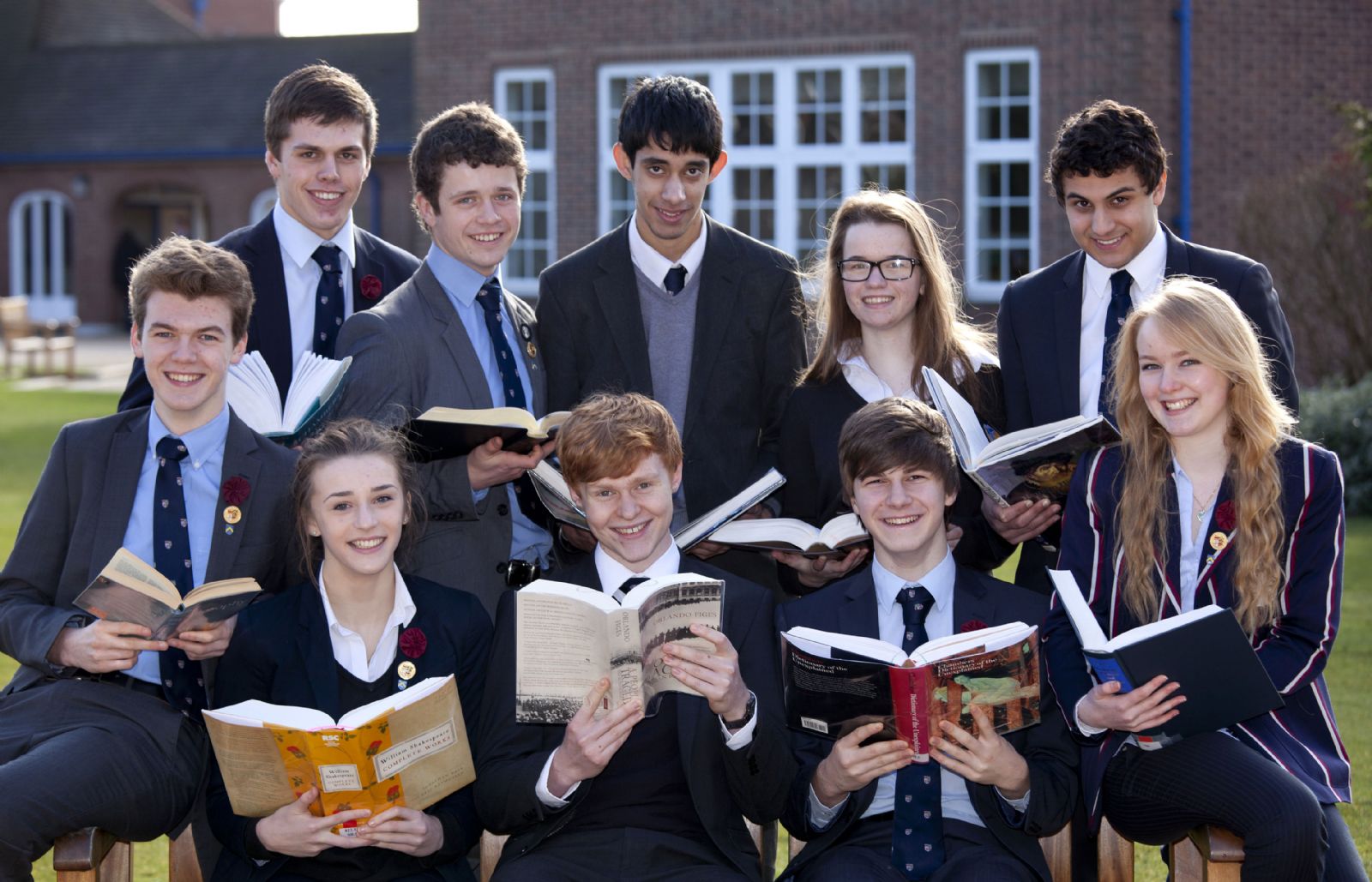 Solihull School is celebrating an outstanding set of Oxford and Cambridge University offers.

No less than 11 Sixth Formers at the independent school have won conditional offers to study at the world-leading universities, almost doubling last year’s success rate and tripling the figure for 2011.

Nine students have been accepted by Oxford including Dan Murphy, Sophie Tillman and Joe Watson who have all been offered places to study Medicine, while Jack Fowles and Joe Halbert are both looking forward to reading History.

Headmaster David E J J Lloyd said: “I am delighted for the students who have all worked extremely hard and deserve their success. Credit also goes to Dr Helen Johnson and Daniele Harford, two of our Oxbridge-educated teachers, for helping them through the demanding selection process.”