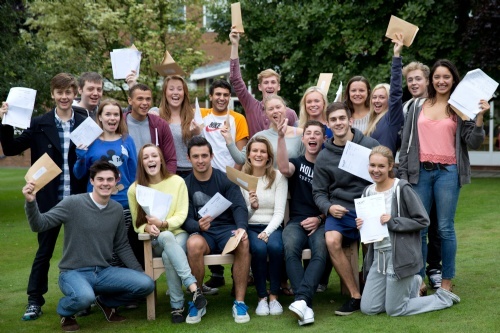 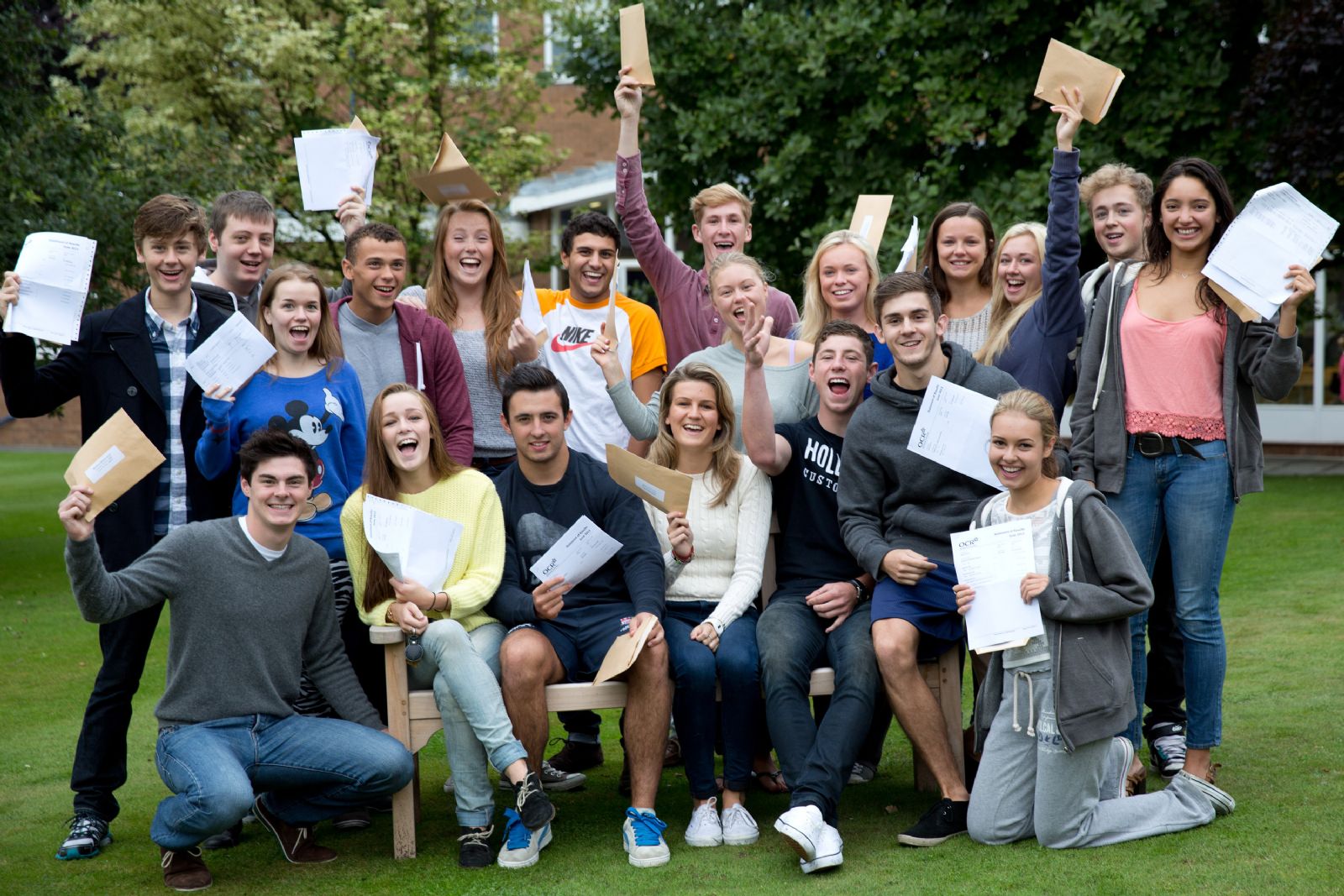 Solihull School’s Head of School Ross Edwards and Deputy Head of School Sophie Tillman have hit the heights after gaining no less than nine A* grades in their A-Levels between them.

With five A* grades including three in Maths subjects, Ross has won a place at Cardiff University to read Medicine. Sophie will be studying the same subject at Oxford University as one of 11 pupils to have achieved Oxbridge success.

Ross and Sophie achieved the distinction after achieving the similarly impressive feat this year of climbing Mount Kilimanjaro in Tanzania, the tallest mountain in Africa, to raise funds for Diabetes UK.

They were among 52 pupils at the independent school to have achieved at least three A or A* grades, with three achieving five passes at the top grades.

With Solihull School securing a 100 per cent pass rate for the eighth year running, almost 60 per cent of its exam entries were awarded A* or A grades and 83 per cent gained grades of between A* and B.

David E J J Lloyd, Solihull School Headmaster, said:” I am delighted with yet another set of outstanding A-Level results. They are a fitting tribute to the hard work of our pupils and the expertise of our teaching staff.”

Further photographs from the day can be found in Galleries - Exam Results on this website.