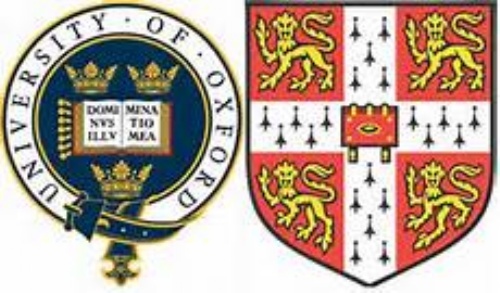 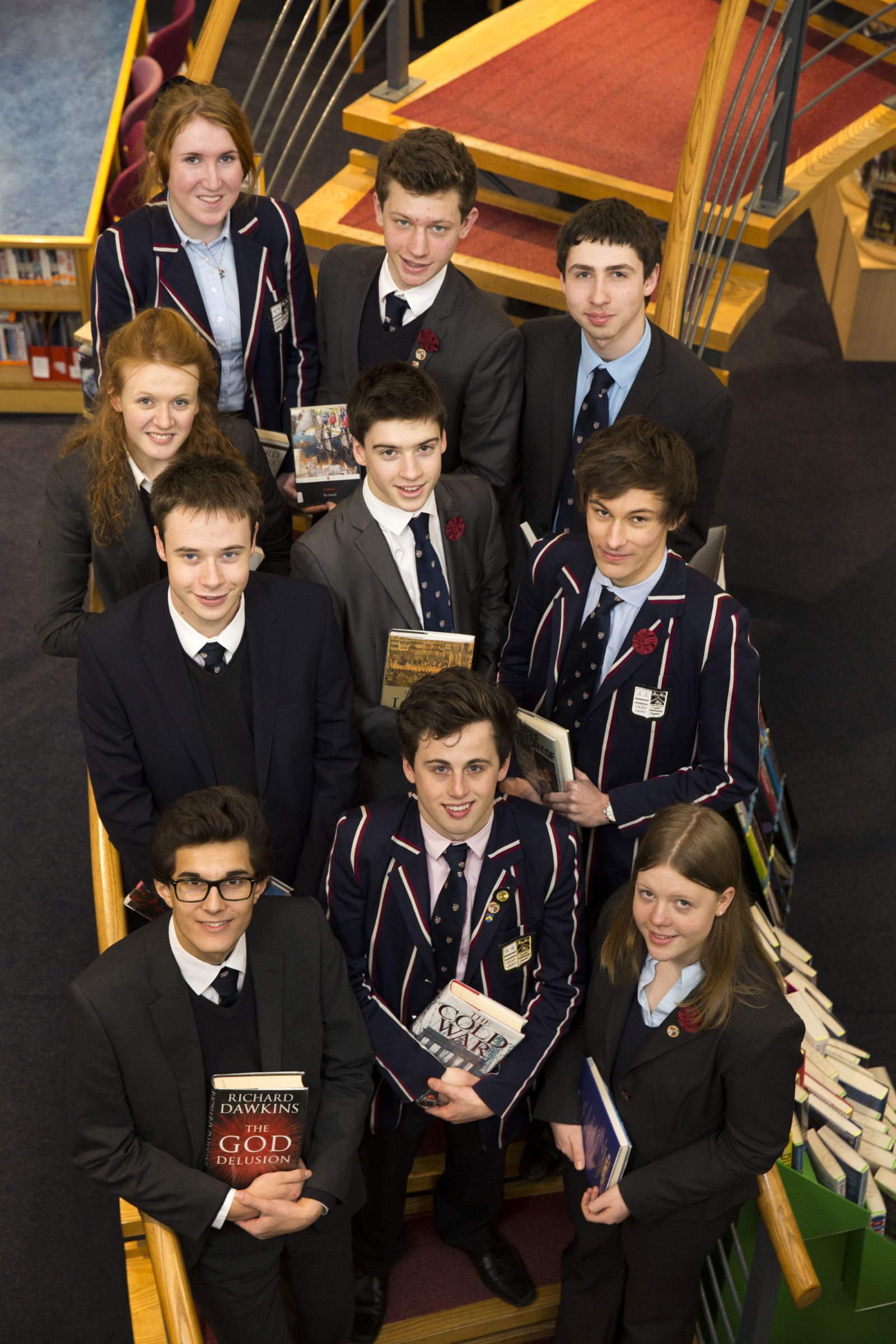 Solihull School has reinforced its standing as one of the Midlands’ most successful schools after recording another outstanding set of Oxford and Cambridge University offers.

A total of ten Sixth Formers at the independent school for boys and girls have won conditional offers to study at the world-leading universities, following the eleven students that were accepted last year.

Seven students have received offers from Oxford, including Maddie Lavery who has a place to read Psychology and will continue a long-standing tradition of pupils at Solihull, having also won a Choral Scholarship to the university.

Lucy Allen has been awarded a place to read Engineering at Cambridge University, which has also made offers to Tom Griesbach (History) and Jamie Turpin (Spanish and Portuguese).

Headmaster David E J J Lloyd said: “I am thrilled for our students who have all worked extremely hard to achieve their Oxbridge success. Credit goes to our teachers Dr Helen Johnson and Daniele Harford – both Oxbridge educated - for helping candidates through the very demanding selection process.”

Solihull School secured a 100 per cent pass rate for the eighth year running in last year’s A Level results, with almost 60 per cent of exam entries awarded A* or A grades.