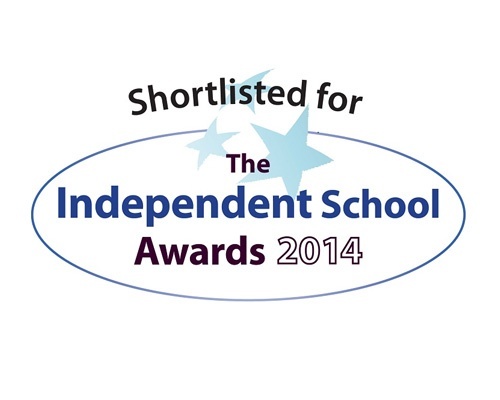 Solihull School has received official recognition for its outstanding service to the local community after being short-listed for the Outstanding Community Initiative Award in the 5th annual Independent School Awards. Solihull was selected from hundreds of nominations from across the UK as a finalist in the fifth Independent Schools Awards.

Solihull is one of four fee-paying schools and the only from the West Midlands in the running for the prestigious Outstanding Community Initiative Award, the winner of which will be announced at the Nottingham Belfry Hotel in front of hundreds of guests on Thursday, November 13.

The school was commended for its ‘Community Begins at School’ campaign of 2013 that resulted in pupils raising almost £10,000 for community projects within one mile of its campus.

The initiatives included supporting the building and maintenance of Solihull’s new Marie Curie Hospice, bringing children across the borough together musically through ‘Solihull Sings’, raising awareness of the community’s homeless, and working with Solihull Library to extend its local history resources.

Reaching the finals of the Independent Schools Awards is a tremendous honour for Solihull. The Awards not only recognise and showcase excellence but also enable us to provide a benchmark of achievement for the sector as a whole.