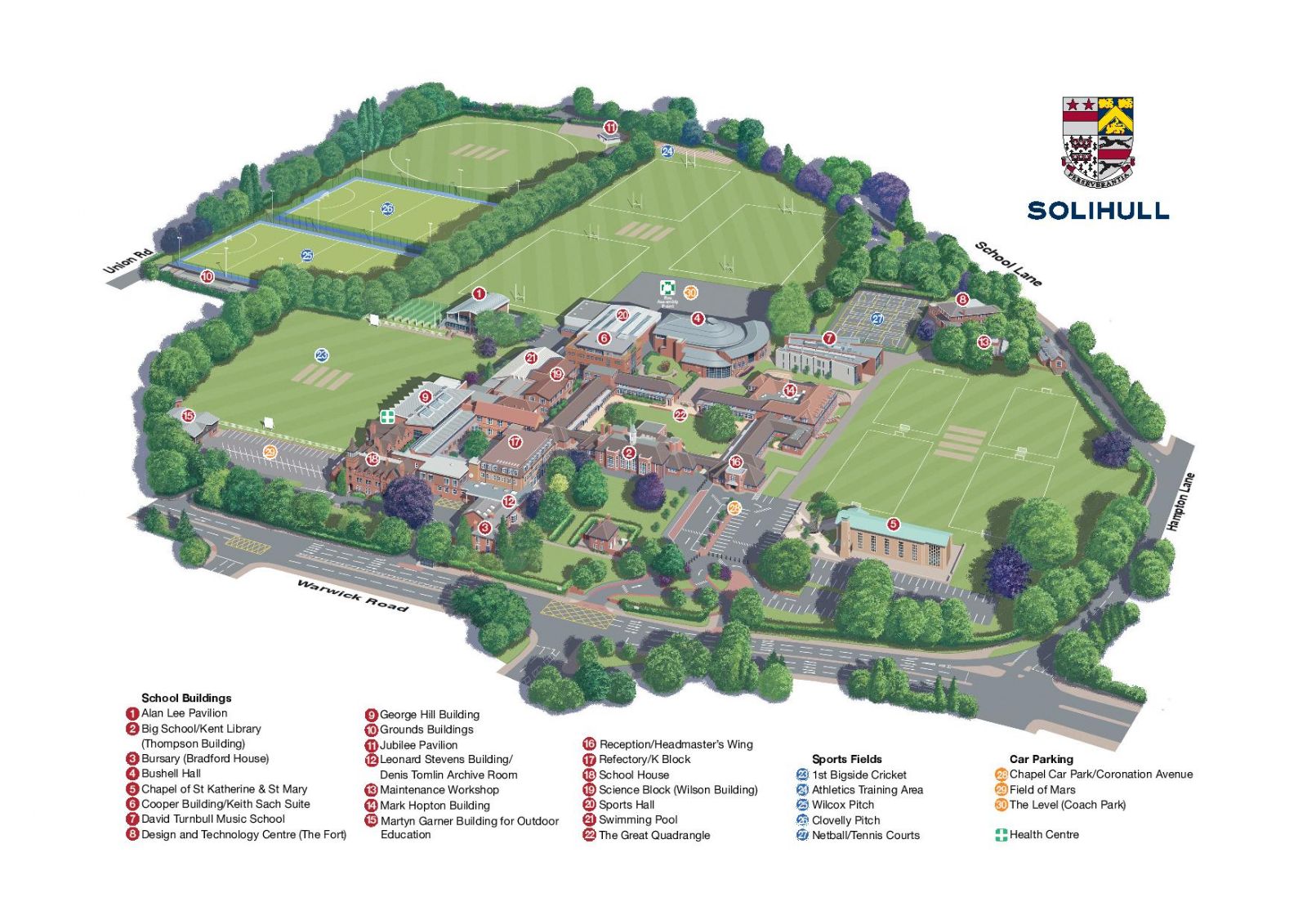 The school moved to its present 50-acre Warwick Road site in 1882, with School House, the original school building, providing accommodation for 80 day-boys and 20 boarders.

Major improvements occurred in the 1980s and 1990s, with facilities for Science, Design and Technology, Modern Languages and the Junior School.  Solihull's Bushell Hall was completed in 2001 and the existing hall converted into the Kent Library.  A new pavilion, The Alan Lee Pavilion, was opened in 2003 to supplement the improved PE facilities and an outdoor activities centre replaced the CCF hut in July 2004 (now The Martyn Garner Building for Outdoor Education). In 2005 The George Hill Building opened providing 16 classrooms and additional social and study space. The Junior School was extended and refurbished in September 2005. In 2009, the David Turnbull Music School, was completed. In September 2015 the school saw the addition of The Cooper Building, the Sixth Form centre, and in 2017 we welcomed the Coton Rugby Pitch and the Clovelly Hockey Pitch. In November 2019 we opened our refurbished refectory.

In September 2019, Solihull announced its merger with Saint Martin's, creating a 3 - 18 coeducational independent day school, across two campuses from September 2020. Throughout July and August 2020 the Junior School on the Warwick Road campus was repurposed as Senior School classrooms and renamed The Mark Hopton Building.

Solihull Preparatory School is located on Saint Martin's campus, a 20-acre site in the grounds of the historic Malvern Hall on Brueton Avenue, Solihull. Facilities include ample playing fields, a full sized floodlight artificial turf pitch, a 25m swimming pool, a large recently built library of over 8,000 books, and an Arts Centre that incorporates a performance auditorium and a dance studio. In the repurposing of what was a campus for 3-18 year olds, for use by 3-11 year olds, the Prep School now also boasts bespoke specialist teaching rooms for Art, Science and Music and Clevertouch boards in the majority of classrooms. Further developments are planned for the coming 12 months.

The Prep School opened to pupils on Tuesday 8 September 2020. 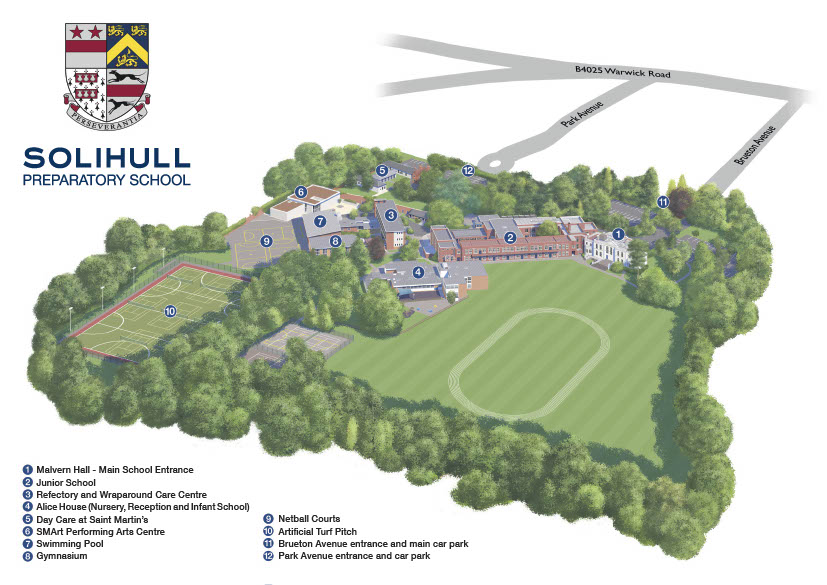 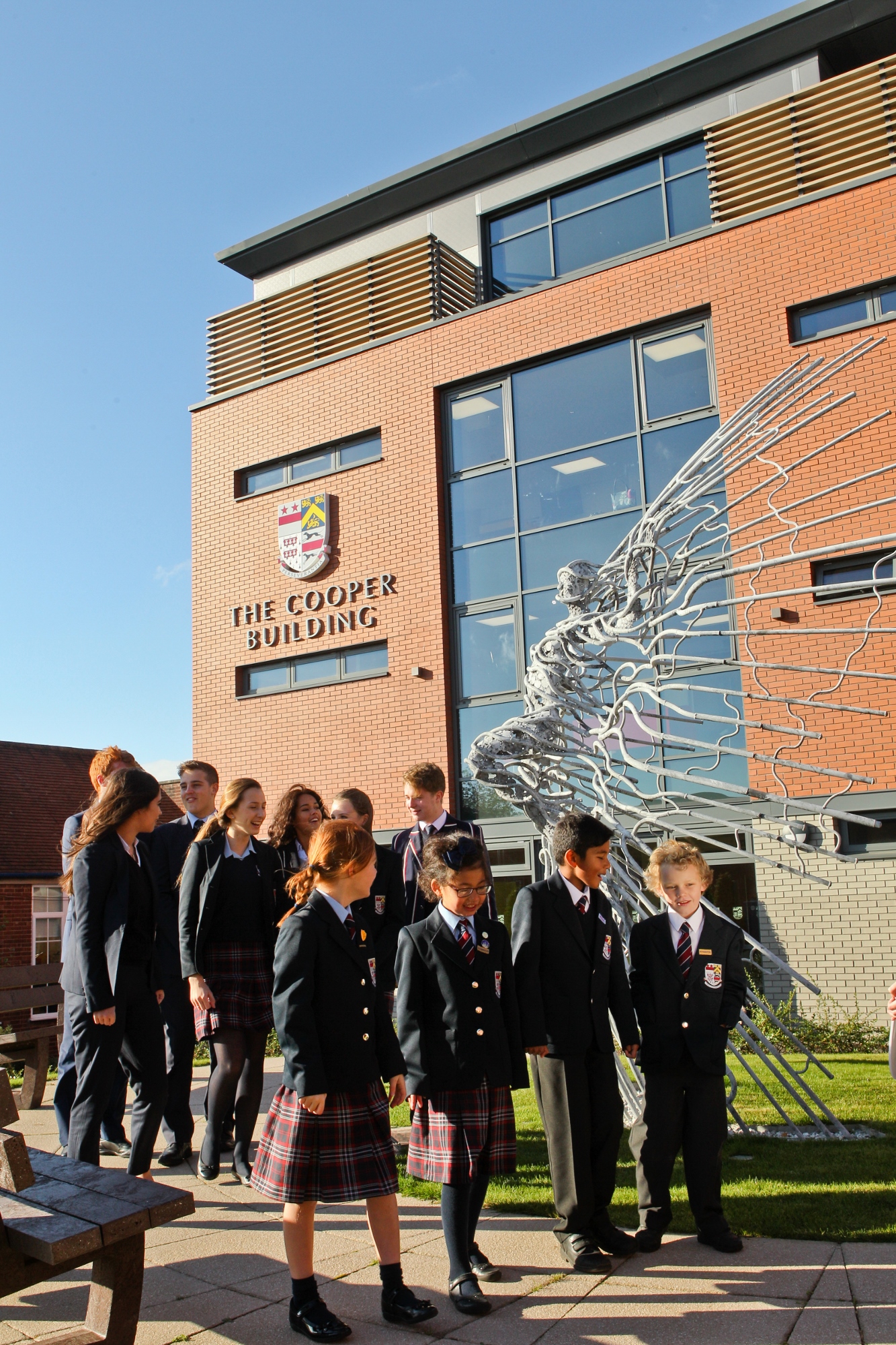 One of Solihull’s greatest successes is its Sixth Form. Demand for places has never been higher and A Level results are outstanding. Our £4.5m state-of-the-art Sixth Form centre, The Cooper Building, reinforces our standing as one of the Midlands’ leading independent schools. The stunning four-floor facility sits at the heart of the school and ensures our students and teachers have the benefits they deserve.

We have created a centre which drives us into the future; a building that successfully combines teaching space with private study and IT facilities, as well as social areas and dining.

Solihull has its own mountain cottage in the heart of the Snowdonia National Park.

It is a great resource that is used for many weeks of the year by pupils. All Shell Form pupils visit the cottage on Snowdonia School as well as the School Mountain Club, Duke of Edinburgh, Scholars and some departments. Expeditions use it for in-country training and water sports stay there while sailing at Plas Menia. 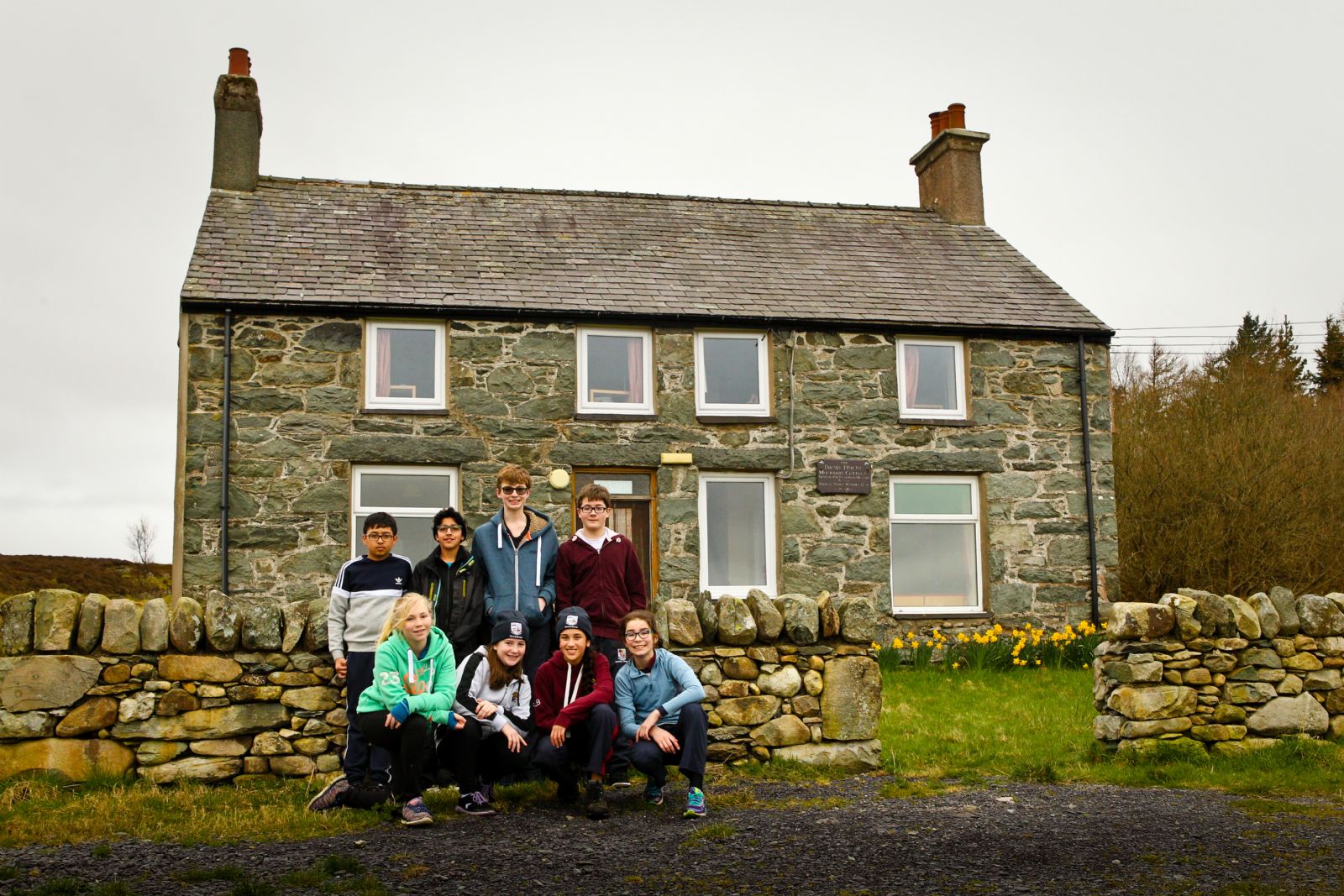 Mr Henry and Mrs Betty Fricke presented the cottage to the school in 1958 following the death of their son David from Leukaemia. David was a member of the school community (Fetherston 1946-1956) and a keen mountain walker. The family felt that the cottage would be a fitting tribute to his memory.

The cottage is situated in Mynydd Llandegai, a small village about 145 miles from Solihull with no shops and about 2 miles south-west of the town of Bethesda.