All of the J4s now participate in the Drama performance either as a cast member if they have participated in Drama Club, or as a chorus member if they did not attend the club, as songs are learnt during music lessons. 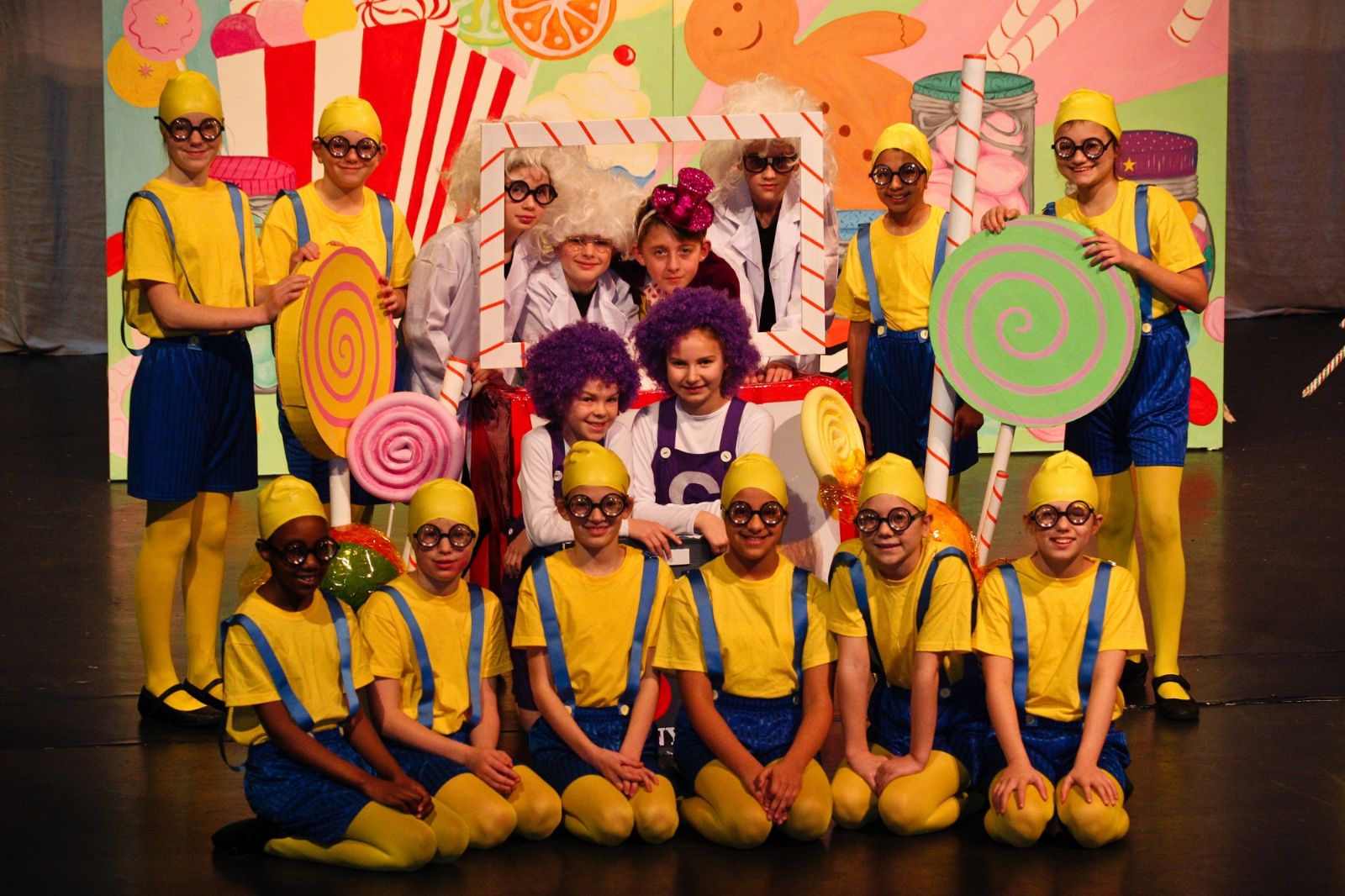 J3 have their own Drama Club during Easter and Summer term where they perform their play to the Junior School in the hall.

J1 and J2 have a mixed Drama Club and perform their plays to the Junior School in the hall throughout the year.

All pupils are allowed to participate in the clubs and will be given a speaking role if they attend.