Dance and Drama are popular activities throughout the school and there are many opportunities during the year where pupils can get involved, either performing on stage or working backstage in a variety of roles.  Creativity, self-expression and a growth in the individual lie at the heart of Performing Arts production and the opportunities offered.

In terms of Drama, there are around five full productions every academic year, chosen to stretch the pupils creatively and intellectually, as well as clubs and activities. Not all productions are available to every year group, in order to allow younger performers the opportunity to play leading roles.

Weekly Drama Club sessions are also a popular activity with Lower School pupils, which are run by a team of dedicated Sixth Formers. There are also Theatre Technical and Theatre Design Teams, headed by specialist and expert members of staff.

The Thirds take part in a House Drama competition every year, where they are directed by members of the Lower Sixth in preparation for a performance in Lower School assembly. The winning house has the high honour of performing their piece in front of the whole school. 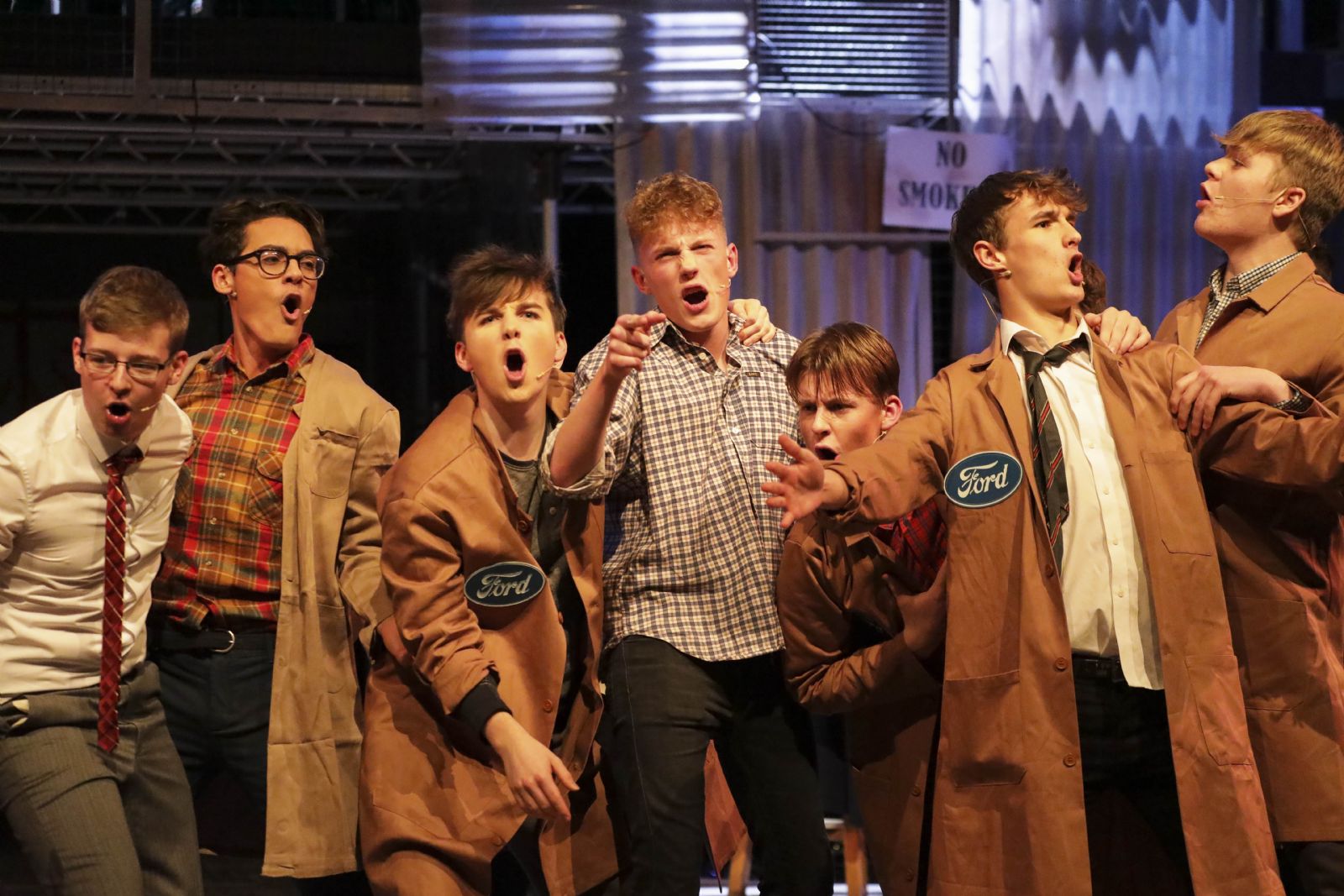 From the Shell Form and upwards, pupils can also choose to receive one-on-one tuition in preparation for the RADA Shakespeare Award. This prestigious award allows students to develop as performers and scholars whilst being recognised by one of the foremost actor training institutions in the world.  Should you have any questions about this please contact Head of Drama, Mrs K Stafford (staffordk@solsch.org.uk).

Dance clubs and productions are also available for pupils to join throughout the year and there are numerous opportunities built into the year where pupils can showcase work.  A professional dance company is invited in once a year to run a day of dance workshops for the pupils.  Previous visitors have included James Cousins and Matthew Bourne.  Should you have any further questions regarding Dance please contact Head of Dance, Mrs A Rudge (rudgea@solsch.org.uk).

Pupils in all sections of the school enjoy the opportunity to take part in one of more of the major drama productions or dance shows, either on stage or helping behind the scenes.  The Bushell Hall also offers the opportunity for pupils to be involved in the staging and design of productions and shows. The black box theatre in the Bushell Hall as well as the Performing Arts Centre (SMArt) on the Saint Martin’s campus are used for rehearsals, productions and shows as well.