From September 2021 the department will be based in four classrooms in the George Hill Building.

We have created a Lower School curriculum which introduces students to key ideas found in the six major world faiths, as well as introducing philosophical and ethical issues. We encourage students to learn about and learn from religion and encourage critical thinking and reflection. We study both religious and non-religious world views and focus on the interaction between religion, culture and identity. Pupils of all faiths and none are challenged to engage with the most fundamental and difficult questions raised by religion, culture, morality and spirituality.

We follow AQA Specification A, studying the beliefs and practices of Christianity and Islam. We also study the following ethical themes from the perspectives of these two faiths: Relationships and Families, Religion and Life, Peace and Conflict, Crime and Punishment; and Human Rights and Social Justice.

Our A Level students follow the AQA Religious Studies A Level course with a focus on Christianity, Philosophy of Religion and Ethics, looking at topics such as the problem of evil, meta-ethics and the meaning of right and wrong, and Christianity's response to feminism and the rise of secularisation.

click here to learn more about Religious Studies at A level

Our students are encouraged to enter competitions and take part in extension study such as Spirited Arts and Spirited Poetry, organised by NATRE (National Association of Teachers of Religious Education). There is also a thinking skills club, Think Like a Boss, for pupils who wish to explore issues beyond what can be covered in lessons. Lower School Religious Studies classes produce Chapel assemblies on a range of issues arising from their studies or from current affairs.

In the Sixth Form the department offers the Philosophy, Ethics, Culture and Society enrichment option. Sixth Formers also have the opportunity to take part in the Ethics Cup, a national competition in which ethical dilemmas are discussed and unpacked. In 2020 a team from Solihull reached the national finals.

The department co-ordinates participation in Holocaust Memorial events, and has welcomed Holocaust survivors to speak at school as well as sending delegations of students to Auschwitz-Birkenau and Srebrenica in Bosnia. There are also opportunities to take part in visits co-ordinated with other departments such as the joint Classics and RS trip to Rome. Sixth formers are encouraged to take part in outreach events run by Theology and Religious Studies departments at various universities. 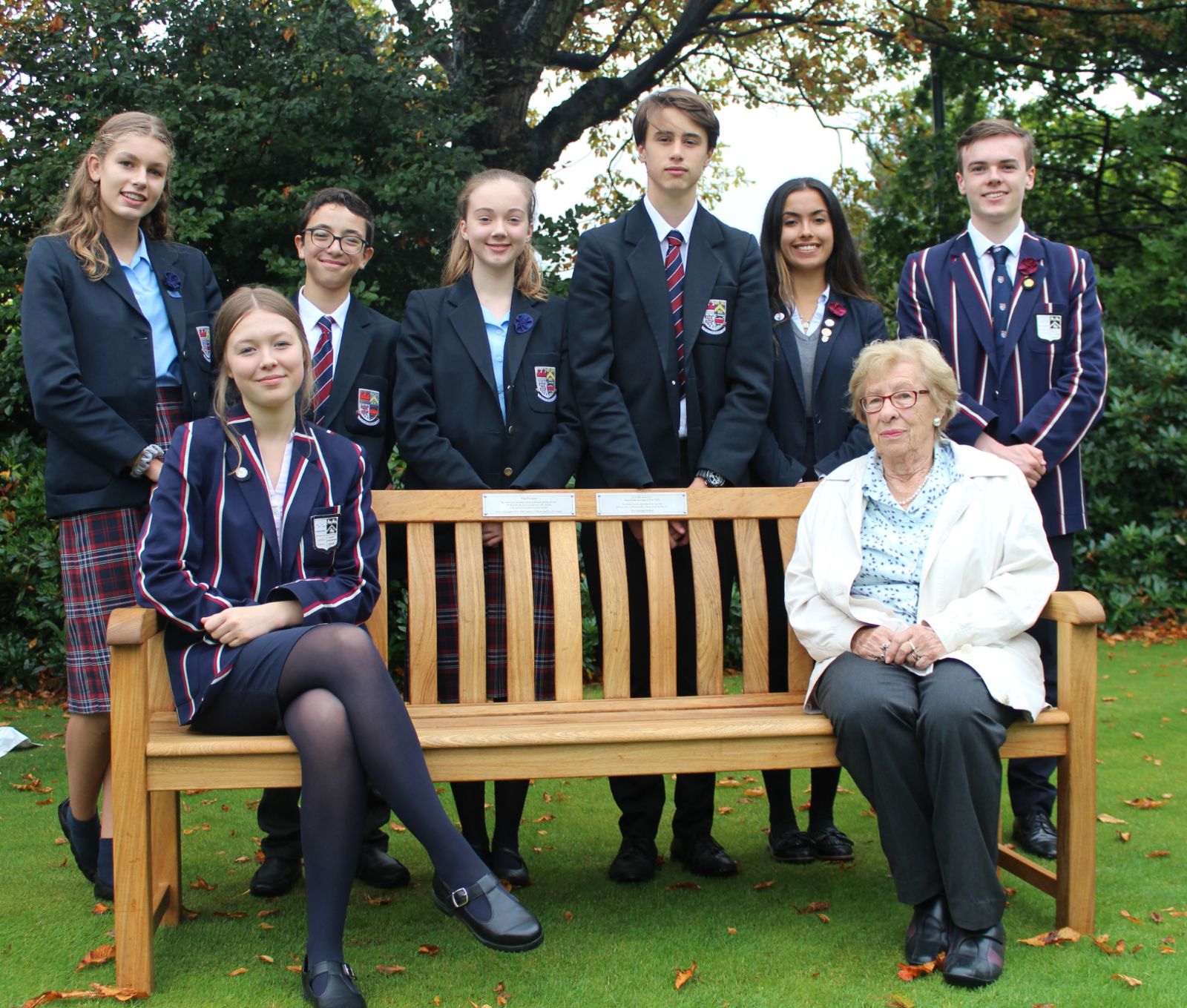 In recent years students have gone on to read Theology, Philosophy and PPE at Oxford, Nottingham, Durham and Birmingham.