In a changing world our young people face more and more challenges to their mental health. As an independent school at the cutting edge of well-being curriculum provision, we have put together a programme of renowned experts and thought-provoking speakers to help you gain an insight into how best to help your pupils/children to thrive. 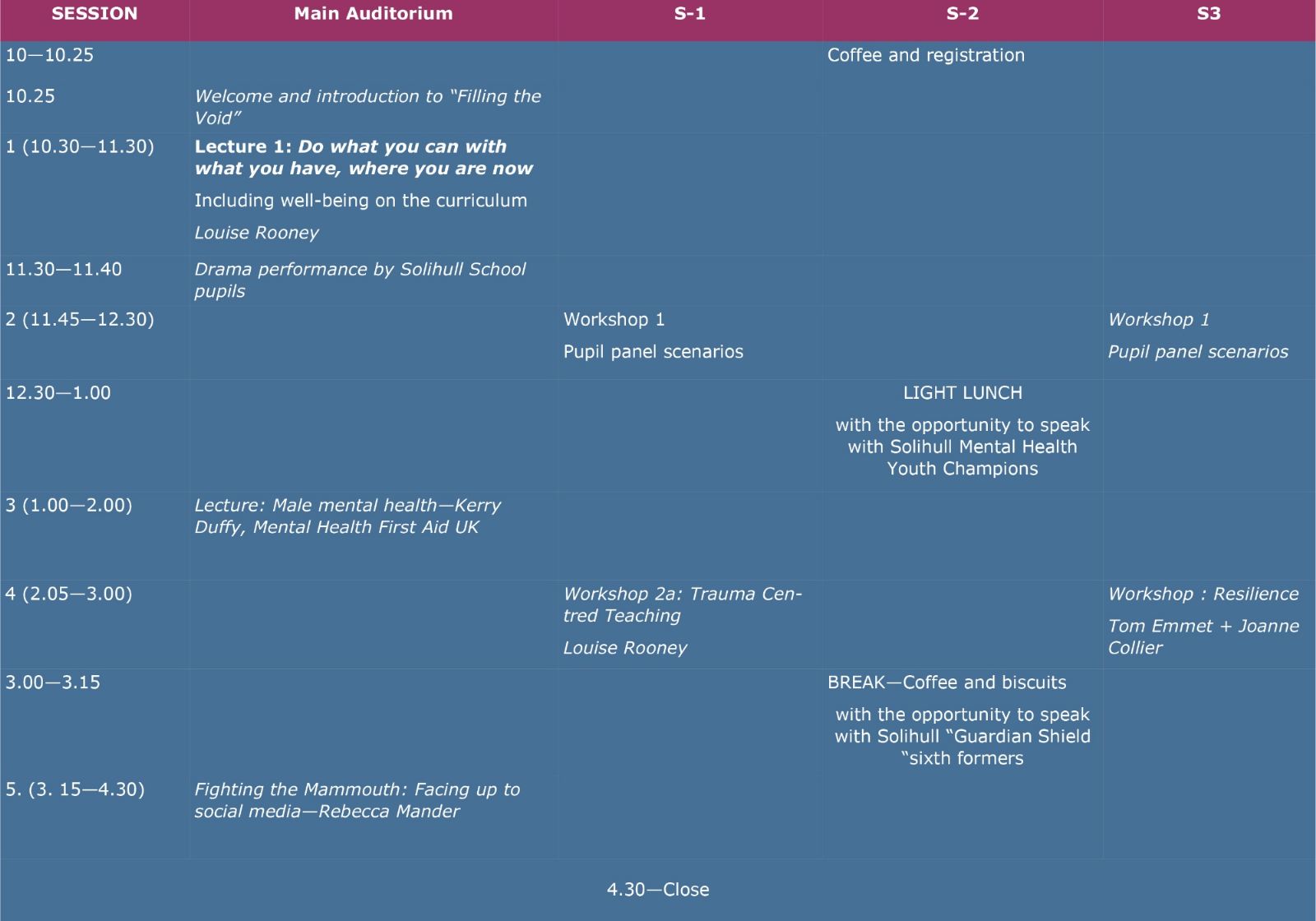 Prejudice and Discrimination in the Digital Age: 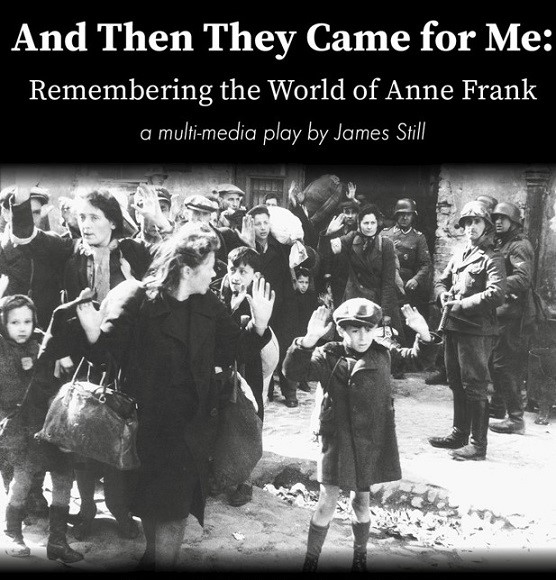 what can schools do?

A ground-breaking conference with bespoke options for Primary & Secondary School teachers involving Holocaust survivors, educators, key note speakers and organisations tackling hate crime. Teachers will be offered practical advice and support on how to empower their students in rejecting all forms of religious, race, gender and LGBT discrimination.

And Then They Came for Me is a widely feted multimedia play that combines recorded interviews with Eva Schloss and fellow Holocaust survivor Ed Silverberg. A troupe of professional actors will recreate scenes from their lives as teenagers during WWII. Referenced in the beginning of her world famous diary, Ed was Anne Frank’s first boyfriend. Eva and Anne were friends and lived in the same apartment building in Amsterdam. Her family were forced to split up to go into hiding and, like the Frank family, they too were betrayed. On Eva's 15th birthday, she and her family were arrested by the Nazis and later deported to Auschwitz-Birkenau. Eva and her mother survived, and her mother married Otto Frank (Anne's father) post liberation. Part oral history, part dramatic action, part remembrance, the play has been highly acclaimed by audiences and critics in productions world-wide.

The Promise tells the story of Eva’s brother Heinz Geiringer, and the artistic talent he cultivated whilst in hiding.  Just before he and his father were separated forever from Eva and their mother on arrival at Auschwitz, Heinz told Eva of a cache of his art that he had hidden. Heinz, the Red Cross informed her later, had died of exhaustion after a forced march from Poland to Mauthausen in Austria in April 1945. Her father, Erich, perished just three days before the war ended. Later in 1945, Eva and her mother returned to Amsterdam to retrieve Heinz’s paintings, along with some 200 of his poems, which he had stashed beneath the floorboards of the attic where he and their father had been hiding. Her siblings’ remarkable story, and his creativity, are the subject of The Promise – an exhibition brought to life with reproductions of Heinz’s astonishing paintings, salvaged from obscurity by his beloved sister and mother. 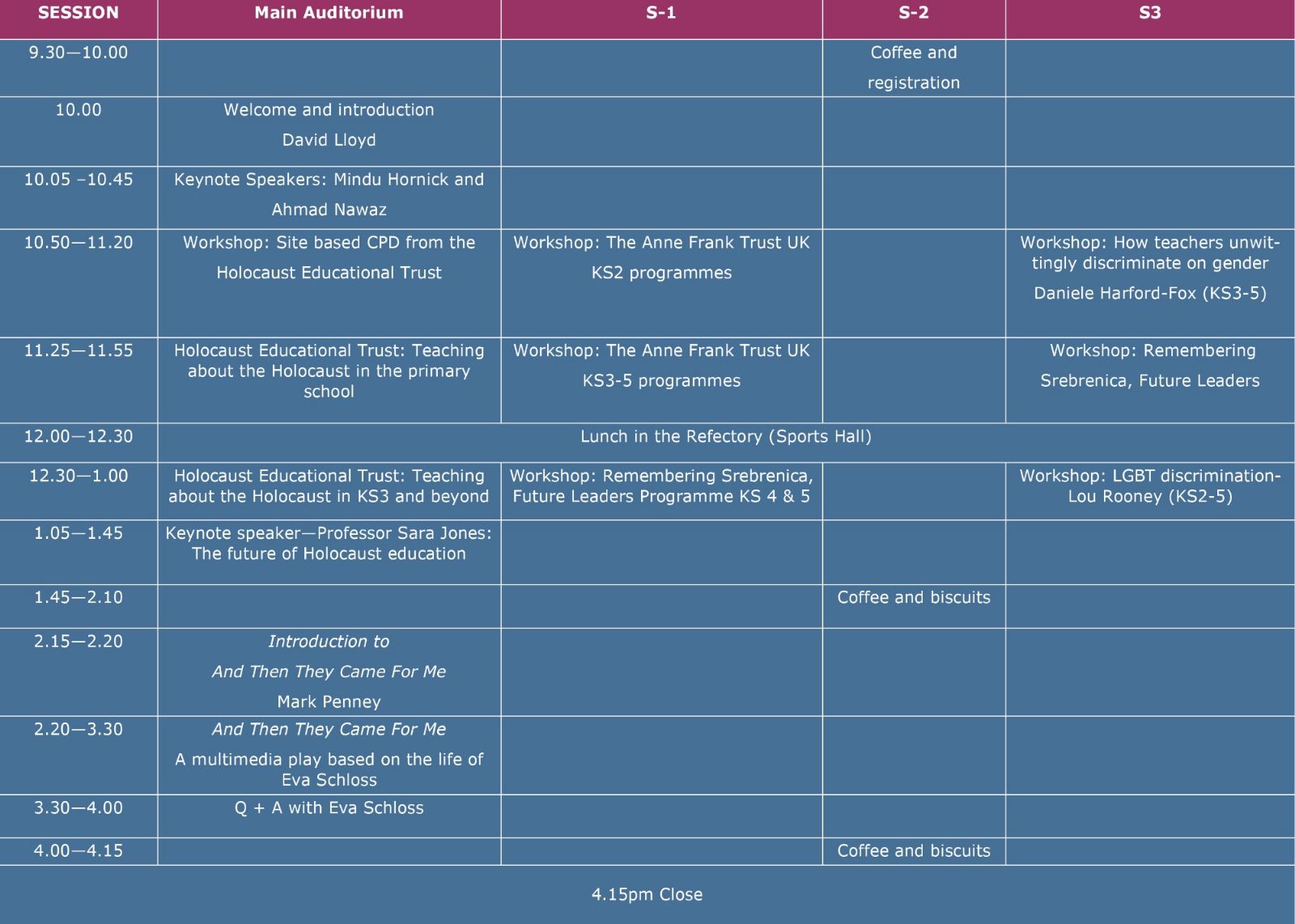 £95 per delegate, including lunch and refreshments.