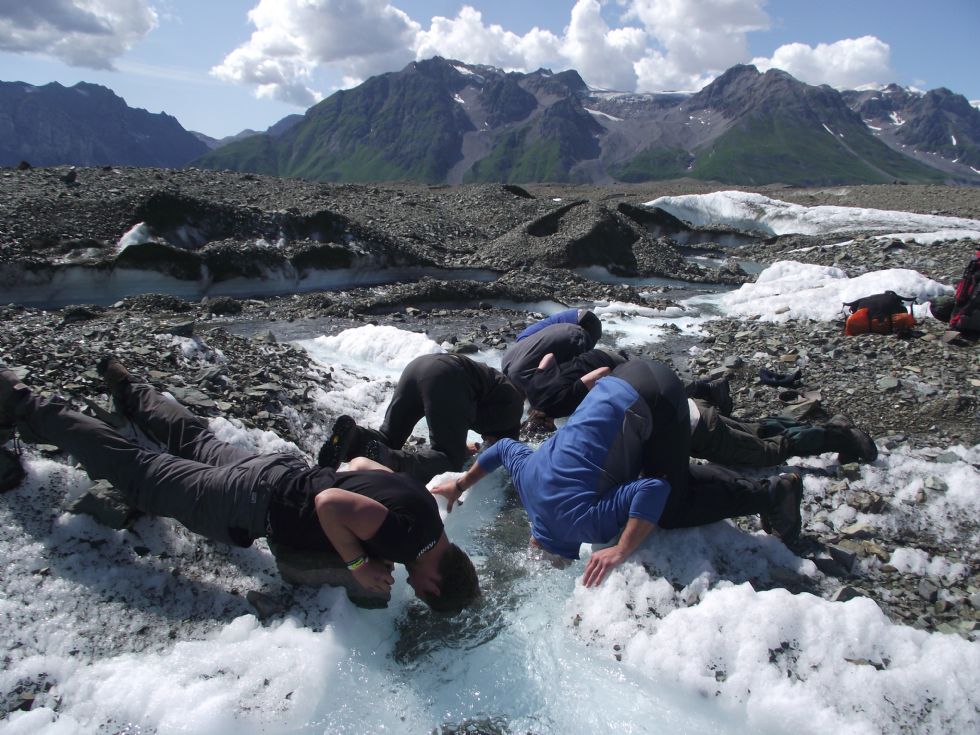 Trips and visits are an integral part of education at Solihull School; they are used to enhance the learning experience of pupils while also educating the whole person. Curriculum trips are linked to learning in the classroom and therefore take part throughout the year at the most suitable time. Many other trips have an adventurous nature and usually include overnight stays. These range from Woodlands, Snowdonia School (Year 8 pupils spend a week at the School's David Fricke Mountain Cottage), Duke of Edinburgh, CCF and even world expeditions. These types of trips teach pupils skills and also allows them to develop personally. There is always something for everyone.

The distribution of overnight trips over year groups does change and it is not always possible to predict whether a particular trip will still be running in a few years time. However there is a wide range of sport, academic and adventurous trips over all year groups.

The declared policy of the school on overseas expeditions is that we will send a party every two years to a wilderness area where they can gain leadership training experience and get a wider view of the world with an emphasis on the problems of developing nations. Advisers (staff) accompany the groups to minimise any danger and we include a qualified medical adviser where possible to increase the element of safety. Students take on daily leader roles which helps their personal development in terms of understanding the true extent of their abilities when faced with adversity. They write a communal diary of their experiences and are encouraged to discuss their feelings about what they are going through. In the past it has produced a number of students who have gained such confidence that they have gone on to wider ventures on their own afterwards.

The initiative goes back to 1992. We now aim to run an expedition for our Sixth Formers every two years so that every Sixth Formers has the opportunity to go on a major expedition with the school. Below is a list of expeditions the school has been on. 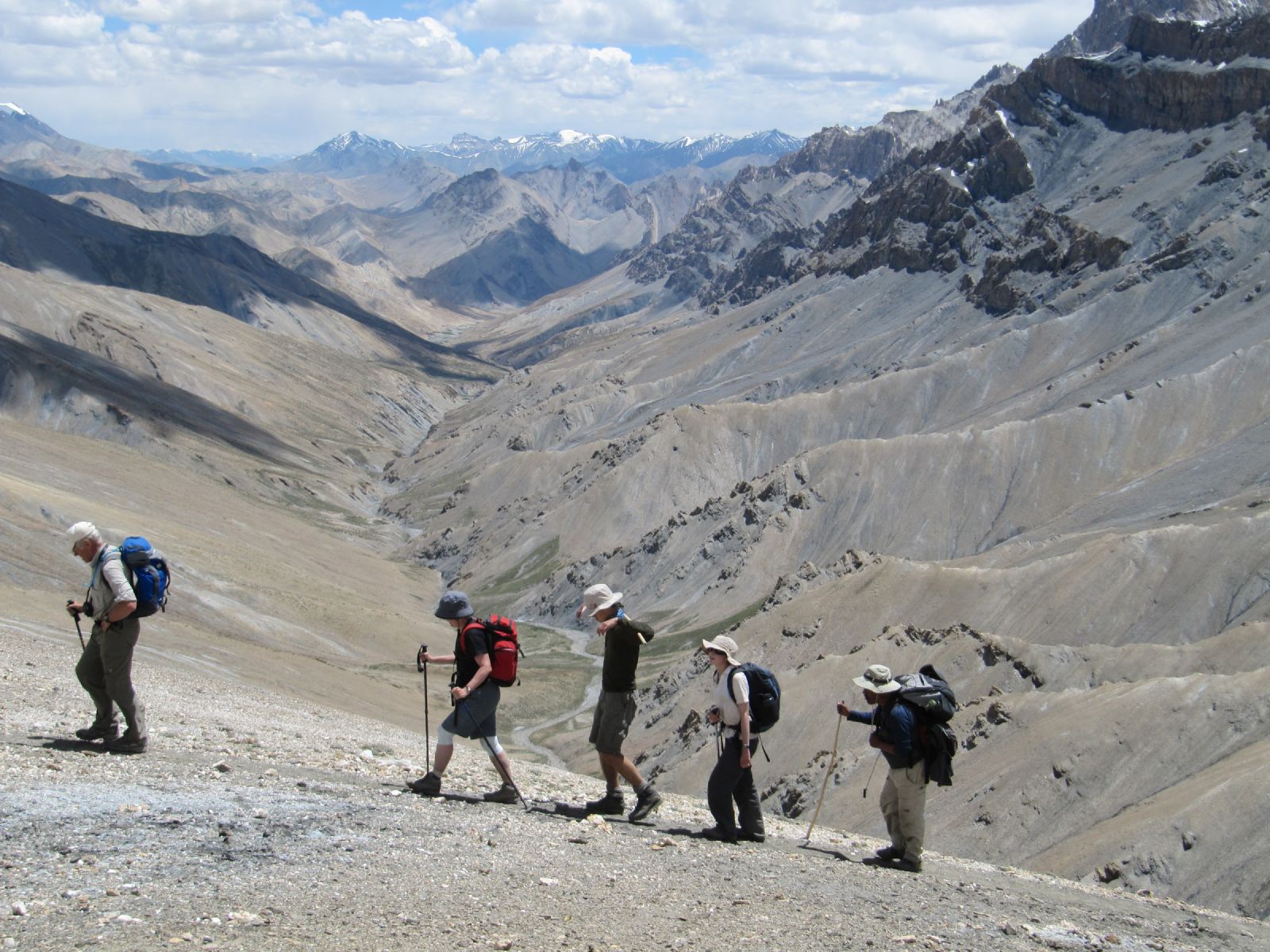